e*lix*ir #15, Special Issue on Iran
Winter 2022
Candles in the Darkness 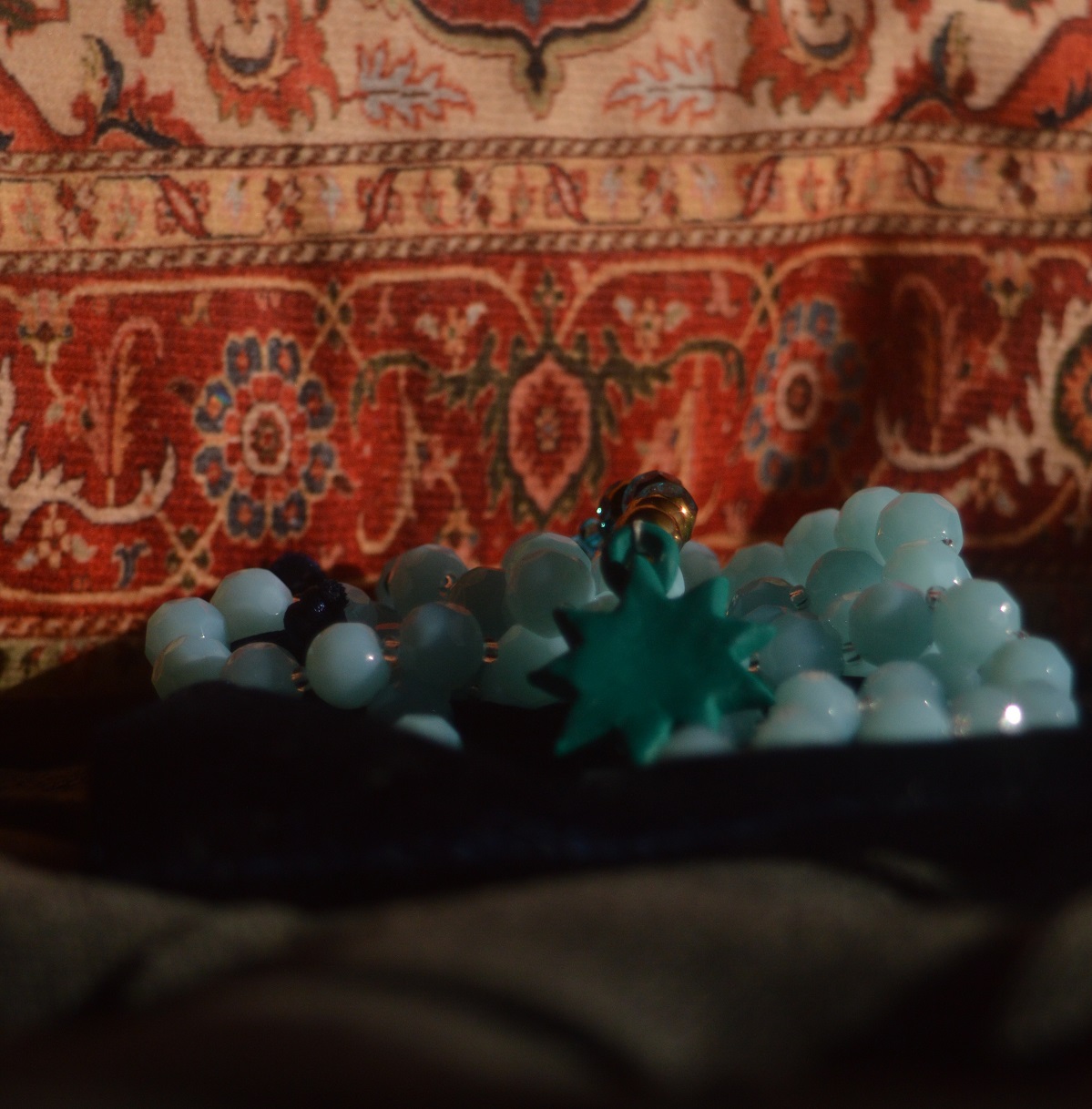 From Thief to Benefactor

A few years ago, we went to the house of an old man named Sirois to celebrate Ridvan. Sirois had a beautiful ancestral cottage on top of a hill in the middle of a forest as well as a pasture filled with cows and horses. As my grandfather and I were walking along and enjoying the holy day, he told me a story about Sirois, whom he had known ever since they were in the same class together as children.

Apparently, Siros’s father, Shahin, was the head of a gang of thieves who robbed people on the mountain roads. Shahin was so cruel that he took his band of thieves to rural places to rob poor people of the food they had stored. People were so afraid of him that they didn’t dare to oppose him. Over time, Shahin became quite wealthy, stealing money and food from others.

Then one day Shahin heard that a prophet had come with a new religion. He was curious, so he read what he could and he asked people about the new religion. Then he set out on a search for the truth about this new faith and met a number of Bahá’í teachers who shared freely with him the words and teachings of Bahá’u’lláh, despite the fact that they knew he made his living as a thief.

Gradually, Shahin became convinced of the truth of the Bahá’í Faith, and, as he conformed his life to its teachings, he changed completely from a cruel robber to a benefactor whose only concern was to help all those he could. At first, people couldn’t believe he had changed; everyone was astonished by his transformation. Over time, as people realized that he wouldn’t hurt them anymore, they began to rob him! They even forced him to leave his house and farm. But Shahin clung to his faith and endured all these injustices. He remained a good man until the day he died, and an example of how someone can be changed utterly by the teachings of Bahá’u’lláh!