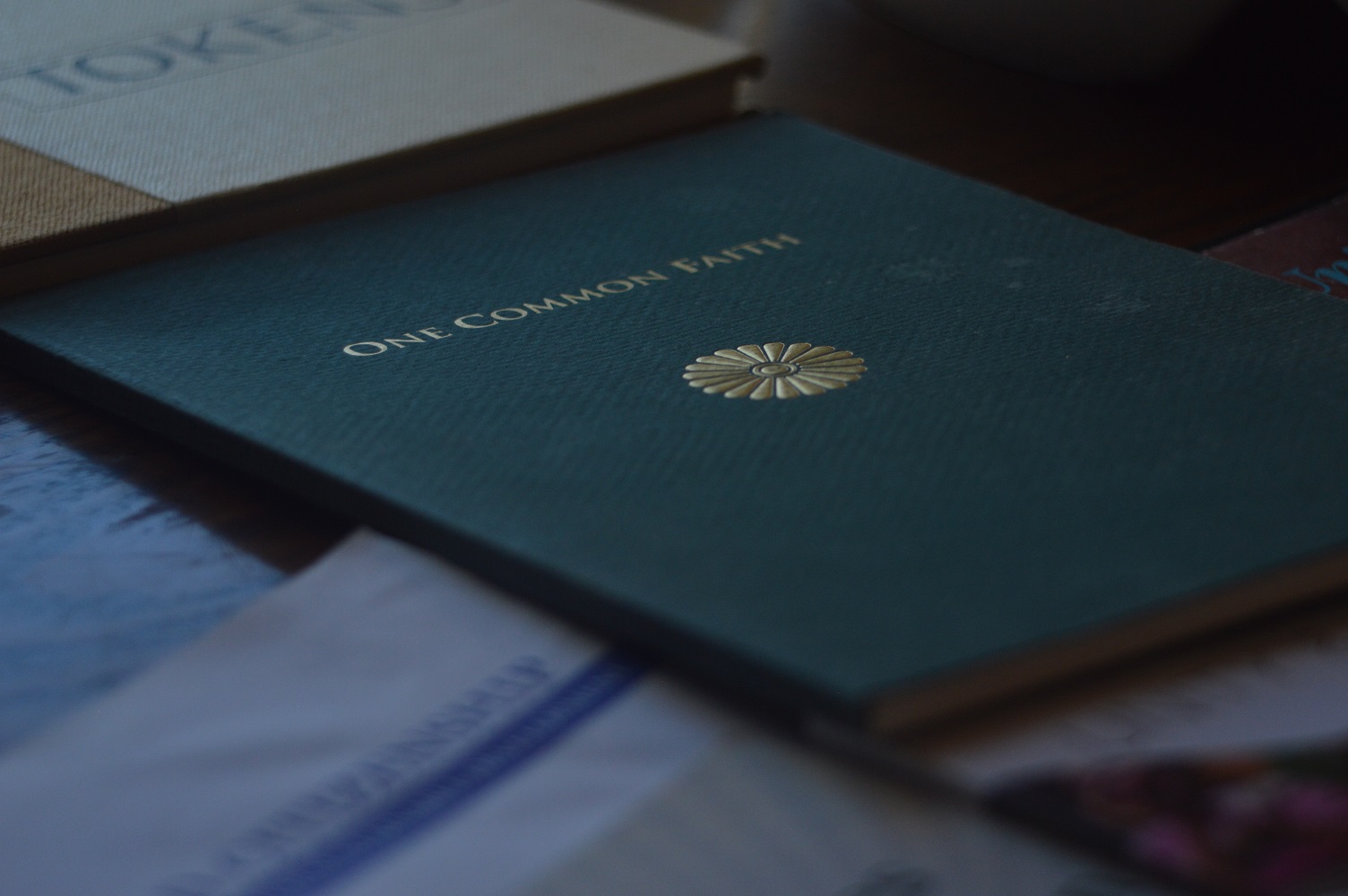 The childhood story I want to share with you had a profound effect on me. Living in Iran as a Bahá’í gives one a very different life-experience from other Iranians. It can leave one sad and frustrated and send waves of fear through one’s body. Then, sometimes, at the height of such distress, a divine light appears.

It was a cold winter day in 2007. My family had planned to gather at my grandmother’s house. My mother picked me up from school to take me there. My father was supposed to pick up my sister from the children’s class and join us. A few hours passed, and my father and sister did not arrive at my grandmother’s house. My father didn’t have a cell phone, so my mother called my sister’s teacher who told us that my father had not been to the school. This worried us terribly. My mother left to pick up my sister and see what she could find out about my father. I was so scared that I went into a room by myself, closed the door and started to cry. I cried and cried until my mother finally came back. She saw my swollen eyes and red face and assured me, “Don’t worry dear, Bahá’u’lláh will protect him.” My mother told my grandmother that a shopkeeper had seen my father arrested by government agents. We sat together and prayed. Only the Word of God could calm our hearts.

The next day, my mother and my uncle went to the relevant institutions to inquire about my father, while my sister and I stayed with my grandmother. They were unable to get any information. The authorities acted as if my father had never existed. Late that night, distraught and disappointed, we arrived back home, to a horrible scene. Government agents had looted our house. Some of our belongings were broken; others stolen. I don’t know why, but at that moment the first thing that came to my mind was my little blue prayer book. That prayer book was precious to me. Everything was gone: our documents, CDs, photo albums, books, even the Qu’ran. I burst into tears and screamed: “I want my blue prayer book!” My mother hugged me and said, “I’m so sorry honey, but it has gone.” But after we had tidied the house, to my great surprise, we found my blue prayer book under some overturned furniture! It was the only book they hadn’t taken! For me, an eight-year-old girl who was very innocent at the time, finding my blue prayer book seemed like a message from God: I felt that Bahá’u’lláh had heard the call of my heart and would protect my father from those dogmatic people. We didn’t have any news about my father for nine days, but I did not feel worried: a powerful faith had been born in my heart.

Nine days later, we found out that my father was in the prison of the Ministry of Intelligence and Information. Days passed but my father was not released. On Bahá’u’lláh’s birthday, I asked the Beloved to return my father to me, and that very afternoon, my father was released from prison. His hair had been shaved off, he was emaciated, and he bore the marks of torture on his body, but he had a peaceful smile on his face. Bahá’u’lláh had heard my prayer and sent my father back to me after sixteen days of detention.

Fifteen years have passed since my father’s detention, but every time I am persecuted because of my beliefs and feel scared and frustrated, I remember those days, how Bahá’u’lláh answered the cry of an eight-year-old girl who was the loneliest child in the world because she had been so unfairly separated from her father. From those terrible days, I learned that the blessings and confirmations of God always come to shine their light on us in the darkest moments.