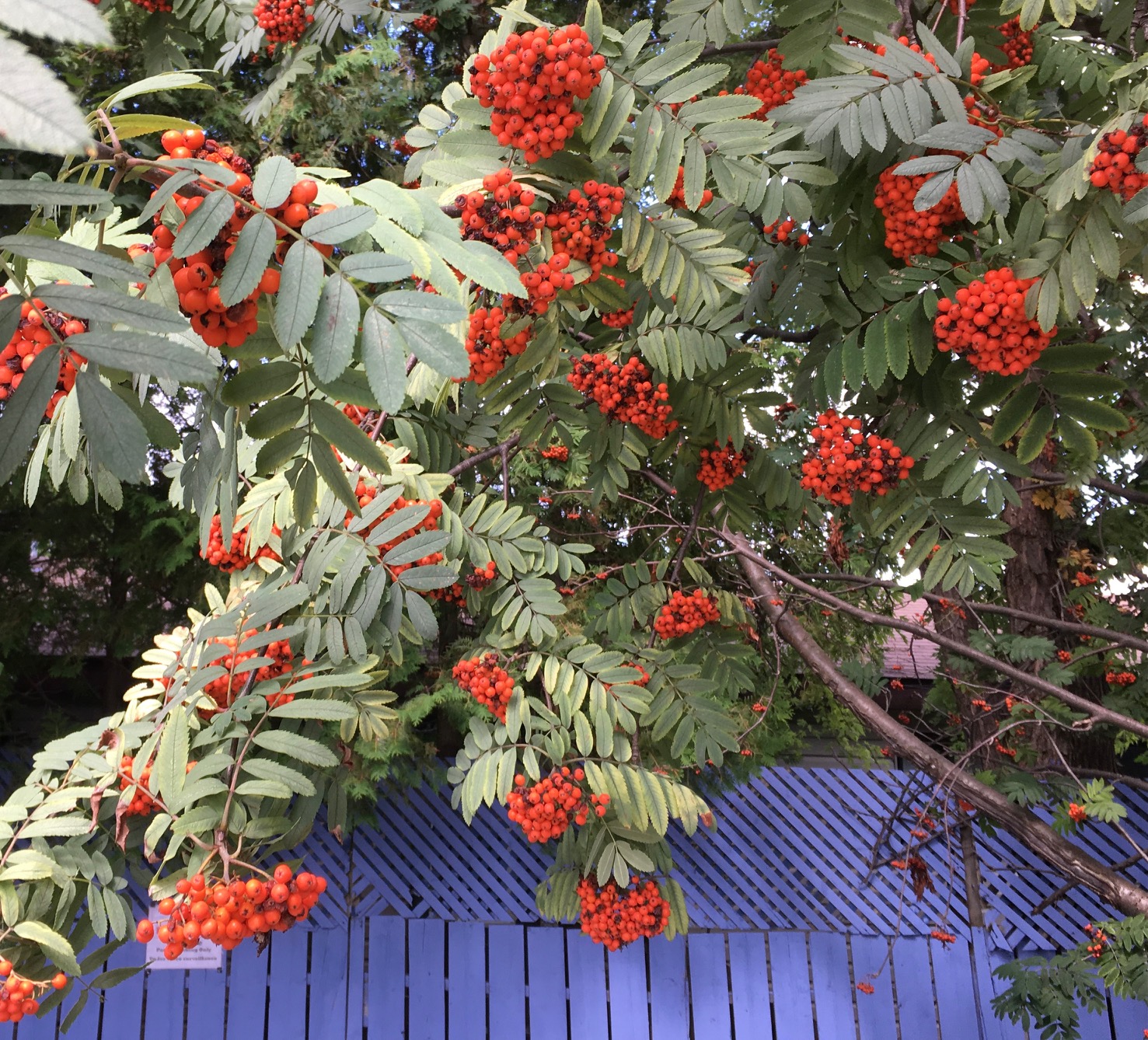 For me, forests are the most mysterious places in the world, and the Rowshan Kuh forest in Sari County, Mazandaran Province, embodies that mystery at its most intriguing. I first encountered this forest several years ago. On the first morning, I woke up early and headed out while the village was still asleep. Before long, I came to the top of a hill where masses of immensely tall trees stood, as far as the eye could see. The village behind me was covered in fog, and in front of me was this green enigma that, with all its mysteriousness, seemed to invite me in. Its beauty called to me, and I could not resist its tempting invitation.

I began to walk toward the trees. The morning was peaceful and calm, but far from quiet. I felt exhilarated by the sounds I heard all around me: the swaying of the branches in the wind and the sound of dewdrops falling from the leaves. And I could feel the cool breeze touching my face. The forest was ravishingly beautiful. The greatness of it all made me come to my senses and see how diminutive I was as compared with the trees that looked down on me from their high branches. I had only one choice: to let the woods show me the path and take me where it wanted. When I reached my destination, I saw the most exquisite scenery I have ever seen in my life.

There I was, standing in front of the trees where they lined up in two circles, one small circle on the inside of a larger circle. The rays of the sun danced in the branches, and it seemed to me as if gold powder was falling from the sky. Birds were flying and singing, waking the other forest creatures. The fog slowly began to fade, but it left traces that made the trees look as if they were wearing white gowns. I could not blink or even breathe. For a minute, I thought I was no longer on this earth. I was alone, but I did not feel lonely. I was surrounded by living beings. As I leaned into the deep quietness, I heard many mysterious sounds for which I could find no source. It was almost as if the trees were whispering among themselves, discussing how to show their great beauty.

Then, I heard a sound behind me. This time the source was recognizable. It was an orange-brown dog looking right at me with his golden eyes. It felt strange to meet this lover of the woods in his favorite place. He moved his head closer to my hand so I could pet him. He was not afraid of me, nor was I of him. He had invited me in, just as the forest had. I lay down, and the trees covered me with their silky green gown. The dog lay beside me. I closed my eyes and listened — to his breath, to the breeze running through the woods, to the birds singing joyfully, to the leaves crackling beneath me. In the end, there are no words to describe this great green enigma: it had to be felt to be understood, its full meaning grasped by the soul.