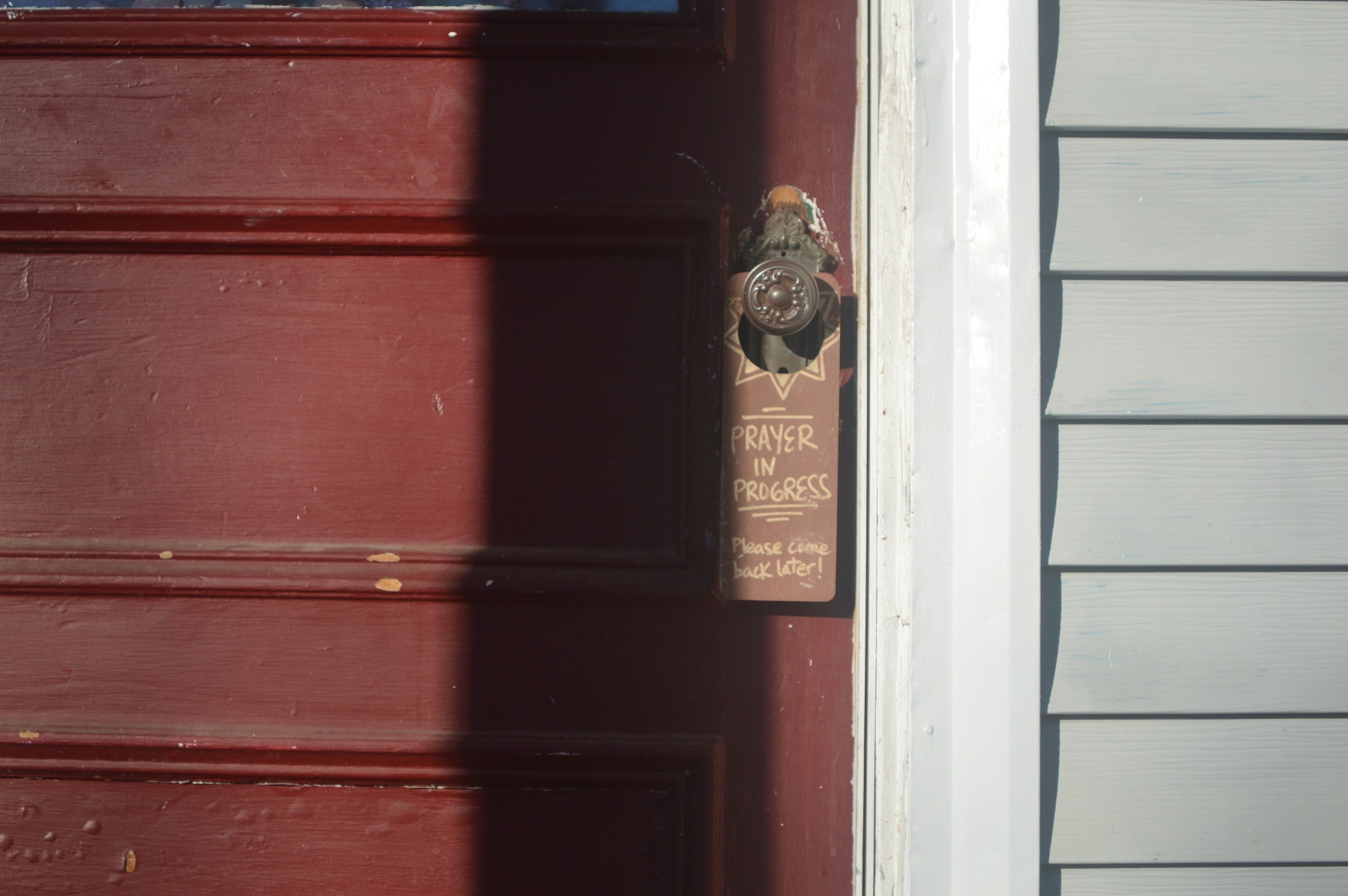 In Front of the School

Bahá’ís in Iran do not just know the meaning of the word harassment: they experience it every day. One of the ways the authorities in Iran show their refusal to recognize the Bahá’í Faith is arbitrary detention. What happened to my family four years ago is just a single drop in an ocean of persecution, so I did not feel alone when the waves came crashing over me.

One cloudy morning in October 2016, my mom woke me up. Before a word came out of her mouth, I knew something was wrong. I could see it in her face. She said that my dad had left home about an hour ago to take my sister to school, but he was not back yet. She had called him many times, but he did not answer her calls. She told me she was going to the school to see if my sister had arrived. She said she would have to leave my brother and me at home, and we should wait for her call. During this time, although I tried to distract myself, I could not stop worrying. Thirty minutes passed till the doorbell rang. I opened the door and was shocked to see six men and a woman standing next to my parents.

They were officers from the security forces, and they had arrested my dad and then my mom in front of my sister’s school. I hugged my dad, and I just looked at my mom: she seemed different than before and I sensed that after searching our home, the officers would take her with them. My mom had not committed a crime: she had simply practiced her religion. During the hours they were searching our home, my head was filled with contradictory thoughts. It was as if my mind was divided into different rooms, and each room was home to a different thought.

In the first room, I held the thought of the officers who were ransacking our home. I tried to imagine how they would react if someone did that to them. How would their children feel if someone looked them in the eyes and said: “I am so glad that you are forbidden to attend to university as you do not deserve it.” The next room was dedicated to my thoughts about other Bahá’ís facing similar situations. How many years had the Bahá’í community in Iran dealt with such cruelty? How many years could they tolerate harassment because of their faith?

After searching the home and confiscating her personal belongings, the officers took my mom to an undisclosed location. Like the rest of my family, I did not know how long it would be before I saw my mom again. During this time, I prayed for her to be strong, and to bear the difficulties she would face in the prison. Sometimes my relatives and friends came to our house to chant prayers with us. The more I listened to prayers, the calmer and stronger I became. I think those days were an exercise for me and my family to learn how to stay spiritually strong.

My mom was released on bail after forty days. Those hard forty days did come to an end, but I have never forgotten the things I learned during those hours. Now I can understand better those who face persecution, for whatever reason, and I call them to mind in my prayers. I also learned that I have the kindest friends in the world, ones who did not leave me to suffer alone during some of the darkest days of my life. And the most powerful lesson of all? When you believe something with all your heart that belief can carry you through tests, even the most difficult ones. Many Bahá’ís in Iran face persecution, but they can withstand it better if they draw on a deep faith. When I look back at those days, I see that they were not all dark. That hard experience made me appreciate what I do have: a strong faith and a loving circle of fellow believers.