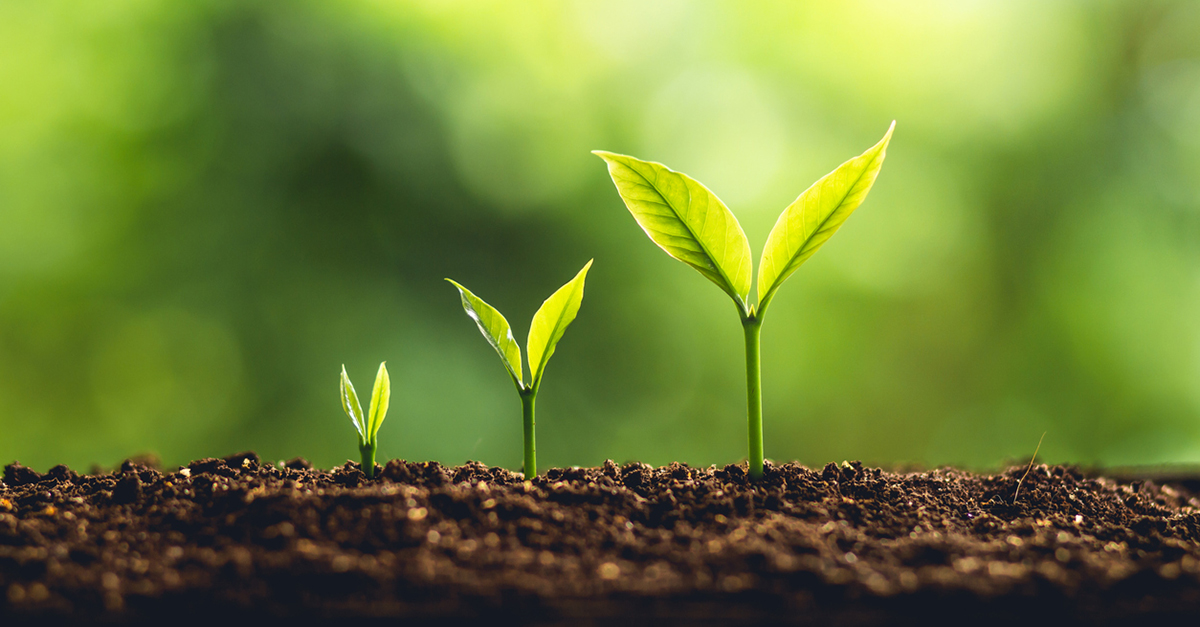 I have been working at a medical equipment company for four years. The company was established forty years ago by the same family who owns it today. During my interview for the job, I told the manager I was a Bahá’í. I wanted him to know right from the start in case he had a problem with my beliefs. There were many people at the company who were Muslim, some of them who did not practice very seriously, but I was the only one in the whole company who was a Bahá’í.

At first it was a bit difficult to work in the company because whatever I spoke about my religion, my colleagues became confused, and I didn’t know how to handle it. Some of them had never heard about the Bahá’í Faith and others had gotten false information from government propaganda. One of them asked whether or not Bahá’ís believe in God. Another asked if the Bahá’í Faith was a sect of Islam. One person even asked me if Bahá’ís marry their siblings!

After a while, I built up the courage to talk to my colleagues frankly about my religion and tried to correct their misperceptions about the Bahá’í Faith and its teachings. At the same time, I tried to demonstrate the truth of my words through my actions. No matter what the situation, I never told a lie. I tried always to be of service to my colleagues and to offer support when they were facing difficulties. I avoided any kind of argument, and I always shared my knowledge with those who would benefit from it.

Whenever I could, I introduced Bahá’í beliefs and principles into the conversation, presenting them as the real solution for the world’s problems. For example, we talked about the importance the Bahá’ís place on the equality between men and women and how to solve problems by relying on God and praying. Most importantly, I explained that attaining peace and world unity are the main aims of the Bahá’í Faith.

During my four years of working at the medical supply company, I have tried my best to eliminate my colleagues’ prejudice towards the Bahá’í Faith and clear up any misunderstandings about it, based on ideas formed in childhood as a result of the instruction of prejudiced teachers and the exposure to government propaganda. I introduced the principles and social teachings of my faith to my colleagues; and by being kind, patient and trustworthy, I tried to demonstrate the qualities of a true Bahá’í. These days I feel hopeful that I have planted some seeds that might someday grow into the beautiful flowers of true understanding.