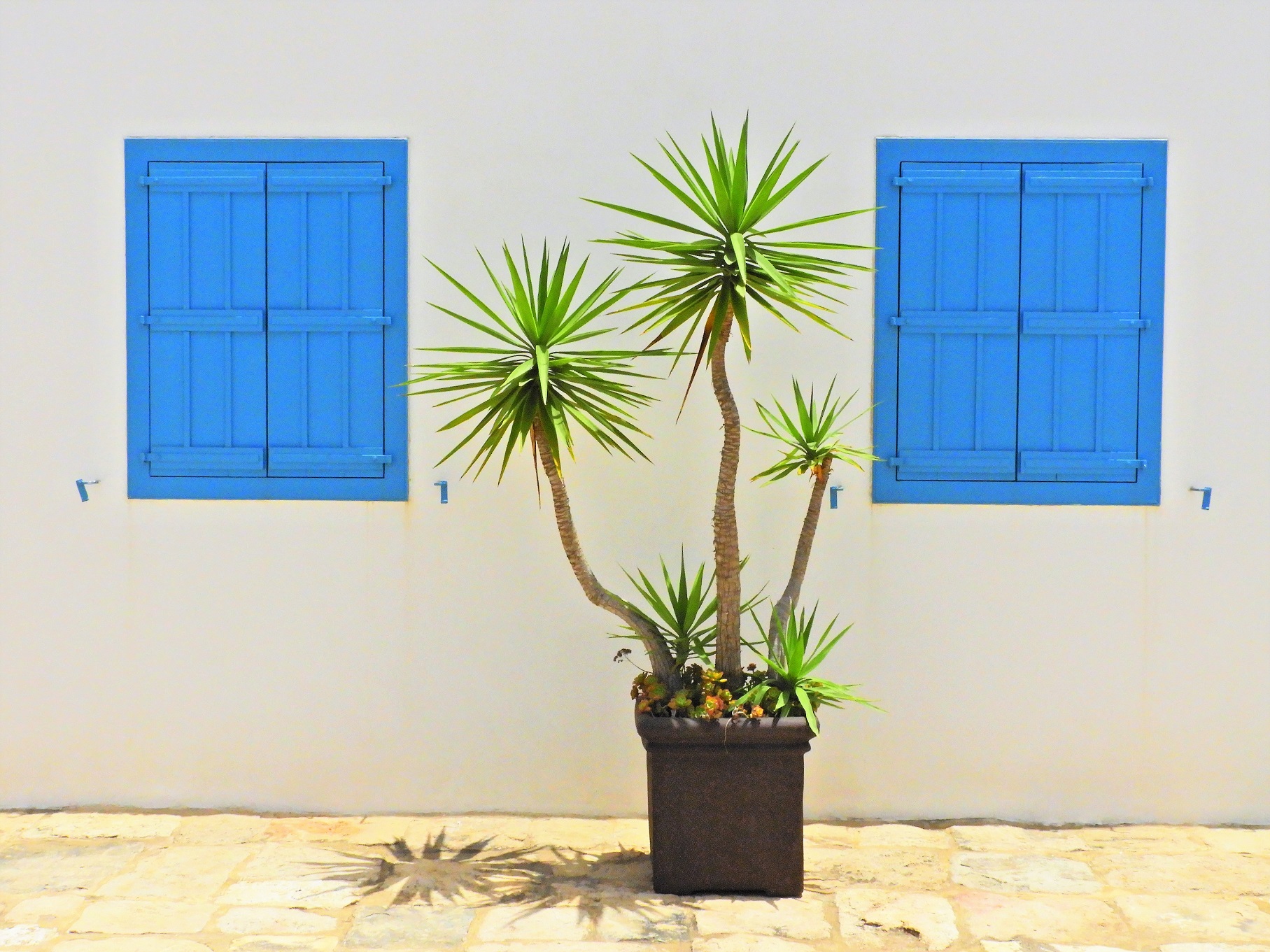 As far back as I can remember, my grandfather told me stories about the difficulties the Bahá’ís faced in Seysan, a village near Tabriz, Iran, and about the heroic deeds of the stalwart believers in that area. One of the most inspiring stories he told me was about my grandfather’s grandfather, Muhammad. My grandfather was extremely proud of his great grandfather, who was a tall and strong man with an intense desire to visit Bahá’u’lláh.

The story begins with a dream. One night Muhammad dreamed that he was travelling on a horseback to visit the Blessed Beauty. In his dream, a man with long hair who wore a red cloak approached him and asked Muhammad to follow him to Bahá’u’lláh. As soon as Muhammad woke up, he asked around to find out more about the location of Akka, where Bahá’u’lláh had been exiled, and then he immediately set out to travel there.

Muhammad set off for Akka on foot and with no one to accompany him. It took him forty days to reach Akka, and all along the way, he worried because he did he know exactly where to go and he could not speak Arabic so could not ask for directions. But he prayed and asked God to show him the way. As he neared Akka, a man with a red cloak approached Muhammad and asked him where he was going. When Muhammad told the man the story of his quest for Bahá’u’lláh, the man took him to the prison where Bahá’u’lláh was confined.

On coming into His presence, Muhammad was so overwhelmed by the majesty of Bahá’u’lláh that when he told the story of this visit, he would refer to Bahá’u’lláh as God. Muhammad had inestimable bounties during these visits. One time, Bahá’u’lláh gave Muhammad His cloak and another time, He revealed a tablet for him. And so Muhammad continued to make his way to Akka, in spite of the difficulties that ‘Abdu’l-Bahá warned him he would face. And just as ‘Abdu’l-Bahá predicted, on one of these journeys, Muhammad was attacked by Muslims who tried to kill him.

On Muhammad’s last visit to Akka, ‘Abdu’l-Bahá asked Muhammad what he would do if the government of Iran destroyed his house and forced him and his family to leave his village. Muhammad replied that he would accept the government’s persecution wholeheartedly if it helped to advance the Bahá’í cause. And sure enough, when Muhammad returned home, the Iranian government confiscated his lands and destroyed his house, as ‘Abdu’l-Bahá had predicted. Despite all the difficulties he faced, my great great grandfather Muhammad never lost his intense desire to visit Bahá’u’lláh, and he did so four times. Muhammad would not have exchanged a single moment of his time with Bahá’u’lláh for all the houses and land in the world.