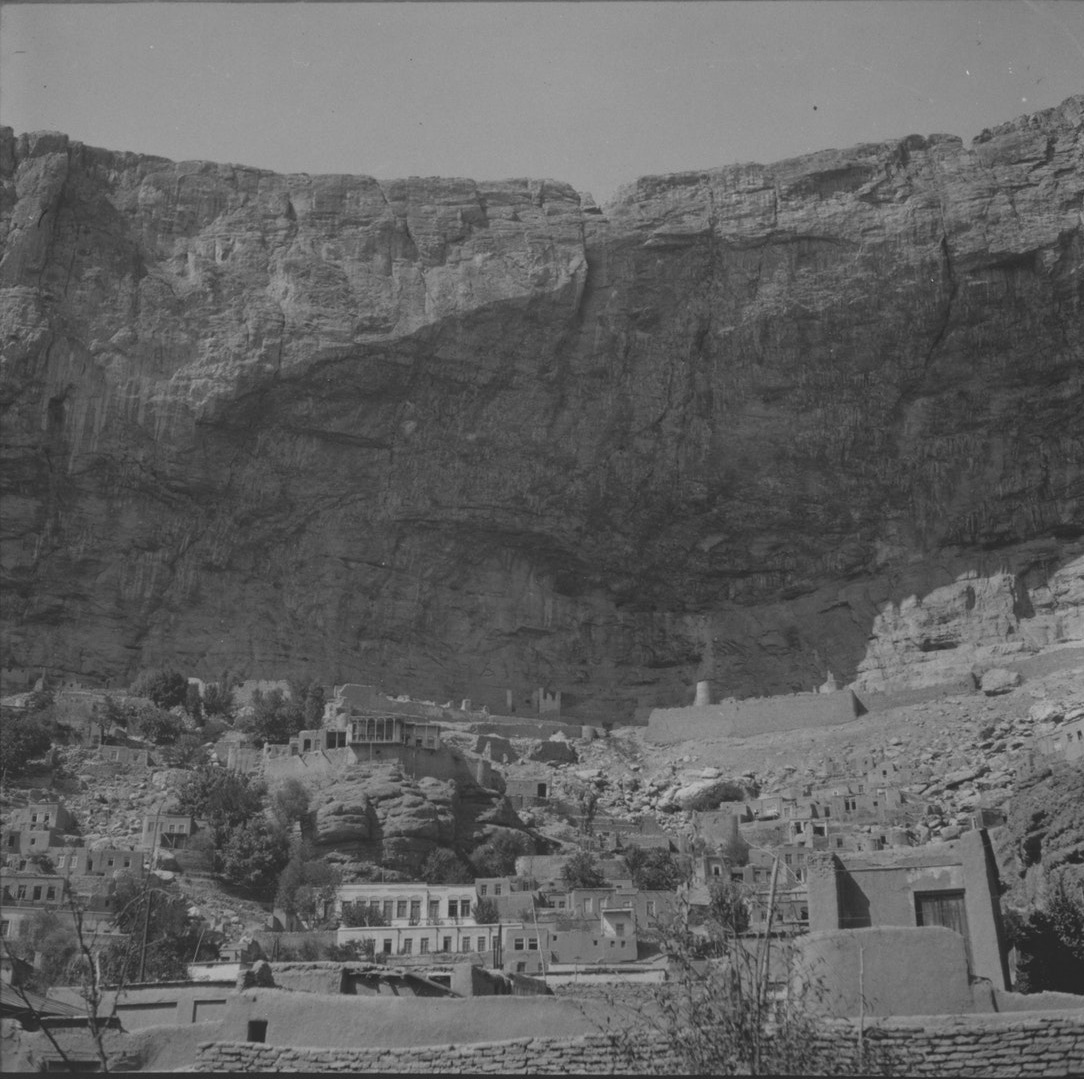 Maku and the Muslim Man

When I was a teenager, my family and I traveled to Tabriz during the winter vacation to visit the two holy cities of Maku and Chihriq, where the Báb was imprisoned for a long period of time. I remember we had to ask the locals for directions because in those days there were neither smart phones nor GPS. We decided to visit Maku first and Chihriq next. I remember on that day my father asked us to wear clothing that would not attract the attention of the local people. He did not want us to be recognized as BahaÆis, since he had heard that the local people hated Bahá’íis, and that if they saw too many Bahá’í visitors to the castle, they would destroy its remains.

When we arrived in Maku, we climbed the rocks to look for the exact location of the castle. While we were exploring, we heard the voice of a local man who called out to us, telling us exactly where the castle was located. The man approached us and we talked for a while. He told us that although there were some fanatical Muslims who believed what the mullahs told them about the Báb, there were also Muslims who saw the castle at Maku as a holy place. Some even went there to pray. I was surprised when I heard this, but then I remembered the great influence of the Báb on everyone He met. Perhaps some of the relatives of the local people had met the Báb or heard stories about His remarkable powers of attraction.

Once we found the remains of the castle, we prayed for a few minutes then left the place quickly, since we did not want to get into trouble with the locals. We finished our trip by visiting Chihriq and praying there too. I cannot describe the sadness and awe we felt as we meditated on the Báb’s courage during His two year long imprisonment in that place, and His heroism as He faced His transfer to the prison in Tabriz and certain martyrdom.

All I saw at both holy places was a few rocks, but it touched my heart deeply to call to mind, as I stood in those barren places, the suffering endured by our beloved Báb. As I prayed in those holy spots, I remembered the stories we had read in the Tarÿkh-i-Nabil (Nabil’s Narrative) about the terrible trials of the Báb and His companions. Since my visit to these two holy spots, I have thought a lot about the words of the Muslim man, and it lightens my heart to know that despite the governmentÆs efforts to turn Iranians against the Bahá’ís, there are broad minded people everywhere who seek only the truth.