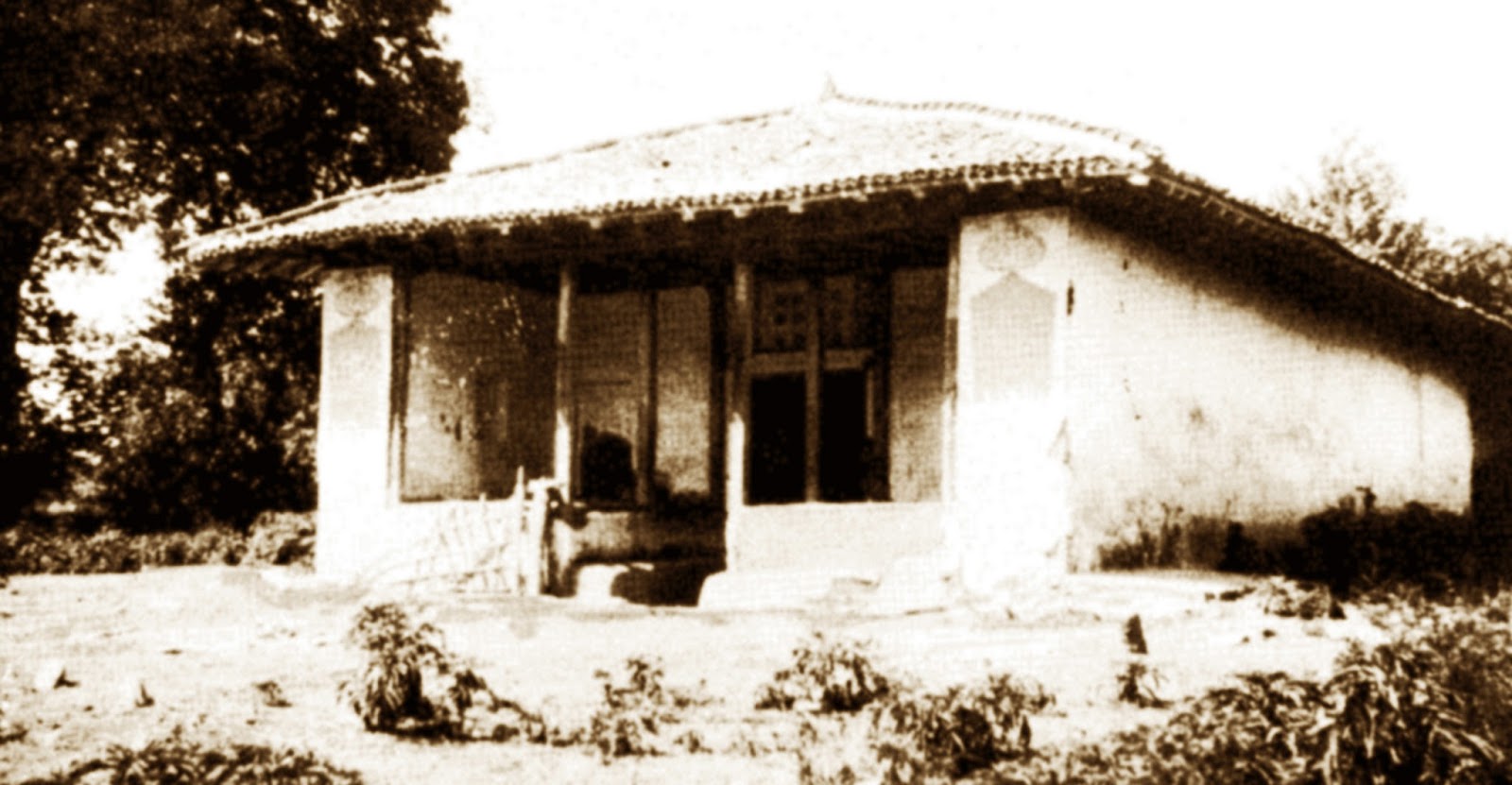 Fort Tabarsi and The Courage of the Brave Bábís

When I was twelve years old, our spiritual education teacher, Mr. Zabihi, a middle-aged man who had a good reputation in the local Bahá’í community, took our class on a short trip to visit the fort erected by the Bábís at Shaykh Tabarsi in Mazandaran province. That trip has always been and will always be the best memory of my teens. It was a beautiful fall morning, and I woke up very early to go to my friend Shaghayegh’s house, where all of the students in the spiritual education class were to meet. I packed a snack and my notebook in my bag and set out for my friend’s house. We had already read about the events at Tabarsi in our class, so we were excited and curious to visit the place for the first time.

When the bus arrived, Mr. Zabihi told us to board and take our seats. Once we were seated, he began to speak. As he recounted the events of Tabarsi, I felt as if I was traveling back in time. The decisive and immovable position of Mulla Husayn Bushrui and his fellow martyrs, including Quddus, was neither obstinacy nor caprice, he said. Instead, their steadfast resistance to government forces for sixteen long months had roots in a firm faith in God. Although Mulla Husayn and his companions were far outnumbered by the government forces, they defeated the Shah’s army many times over. The extraordinary power to resist cruelty, Mr. Zabihi explained, had been conferred upon them by their faith in the holy Báb. The hardships endured by the courageous Bábís are now the stuff of legend, he said. In the last months of their stay in the fort, they were so close to starvation that they had to eat the leather of their own clothes to remain alive.

As Mr. Zabihi continued talking, we reached a road called Jadeh Nezami. This road runs between the cities of Ghaemshahr and Babul and leads to the fort at Shaykh Tabarsi. The wild grass growing on either side of the road had completely covered the wastelands. Once we reached the fort, our teacher asked us to stay on the bus but to look carefully outside. The building was white, rectangular in shape and nearly one hundred meters long. A grass covered yard dotted with gravestones lay in front of the building. Our teacher told us that the graves of two of the Bábís were on the right side of the building. We sat quietly for a while as we said our prayers for the holy Bábís who perished at Tabarsi.

Next, we traveled to Sabze Meydan square in the city of Babul, the place where Quddus was martyred. The bus stopped at one corner of the square. Mr. Zabihi told of the cruelty with which the townspeople and the mullas of the day treated Quddus, even cutting his body into pieces. Despite the fact that Prince Mohammad Qoli Mirza and his forces had put the Quran on the head of their spears as proof that they wanted to end the strife and make peace with the Bábís, they did not keep their promise and martyred all the Bábís, including Quddus, in the most brutal of ways. It was a very sad story and we all remained silent for a while to reflect on it. At the other side of the square stood the inn where three Bábís were shot. The last place we visited was the shrine of Saeed-ol-Olama, who had imprisoned Quddus in his house for a time. Saeed-ol-Olama’s house is in Sari city. Some parts of the house where Quddus stayed are still standing.

On our way back from Sari, I thought about the courage of the brave martyrs at Fort Tabarsi. All of us had been very touched by Mr. Zabihi’s words and by our visit to these holy places. I pondered what I had learned from our teacher: that what gave the Bábís the power to resist government forces for sixteen months was their faith in God and the holy Báb. They could have gone on resisting the army of the Shah, defending themselves against the attack of his armies, but they decided to honor Quddus and so agreed to end the battle despite the fact that they knew they were going to be martyred by the treacherous forces of the government. It was an amazing story, and now I almost felt as I had witnessed the events first hand. What a bounty it was to be able to make this pilgrimage to the scene where so many courageous Bábís laid down their lives for the religion of the holy Báb.

Image: The Shrine of Shaykh Tabarsi