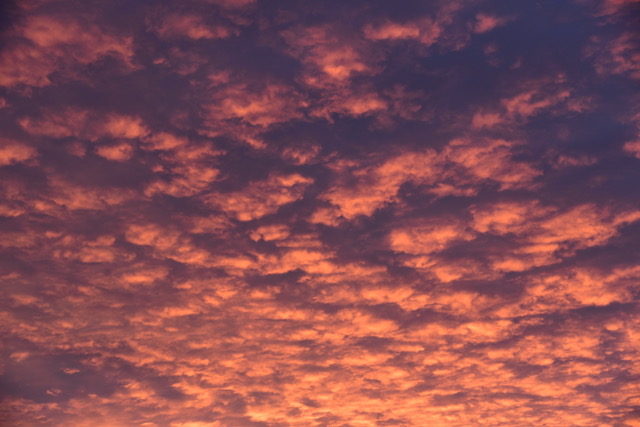 The Grief of War

Up there, some things fly. Some things shine. The sky is not blue; but it used to be. It is 1980. I am riding in the back of a pickup truck, going to where I do not know. The only thing that matters is that I am with my brothers, my sister, and mother. My father? He just put us in the truck 30 minutes ago, telling the driver to take us to Shahin Shahr, wherever that is. The shiny things in the sky fall somewhere on the ground and then I hear screaming, crying, wailing. I look back at my city, Abadan. It looks different now. It is not my city anymore. It smells of blood and gunpowder. No more laughing and dancing. No more nightclubs and concerts. All that is left is destruction and grief.

It all starts on that warm day in September. I want to go to the alley to play like on every other day, but I am stopped by a warning on the radio, “Today is the day. Iraq’s army is in Iran now. Stay in your homes. Martial law is declared.” At first, I do not notice any changes, only the curfew. People are allowed out only until 8 p.m. Two days later, I hear a loud explosion. Everyone is scared. People go out only if absolutely necessary. There are no children playing in the alleys, and the city is dark. After the explosion, I hear the sound of bullets popping, and this goes on day after day.

I hear that the Iraq army had reached Khorramshahr, which is only 20 minutes away from Abadan. For one month the people of Khorramshahr have defended their city, but now I hear this announcement on the radio, “Khorramshahr has collapsed.” Now Khorramshahr is Iraq’s property. Because so many hundreds died in that battle, the city of Khorramshahr is now Khooninshahr — the City of Blood. After taking Khorramshahr, the Iraqi army will take Abadan too. I see the fear in everyone’s eyes. Every day, I look in my father’s eyes to see if there is fear there. But in response to confused and frightened stares, he always says, “Do not be afraid. I’m here and everything is going to be fine.”

But it is not fine. The sound of screaming gets louder and more frequent day by day. Some nights we have to stay in a shelter to protect ourselves from the bombs that are falling everywhere. An alarm notifies us of when we must run for shelter. When we hear the alarm, we run with all our might. I remember faces. Parents holding their children tight. Sitting in the darkness. The silence. No one speaks. No one can even cry. I hear everyone breathing. When the bombing ends, we go back to our homes.

Over the next few weeks, the attacks intensify. The alarm sounds every night, and we have to stay in the shelter for hours on end. Now when people go back to their homes, some of those homes have vanished. Properties, possessions, all the work of a lifetime — gone. People begin to flee the city. They don’t care about their possessions anymore. All they want is to live — without war. They take whatever money they have and leave their homes and everything in them behind. Those who leave give their food to their neighbors and loan them their animals just in case when the war is over, they will want to return. Some people even lock the doors of their homes and hide the keys. People still have hope. But I cannot understand how anyone can leave his home. I wonder how the children can leave behind their toys. How can anyone say goodbye to his books, carpets, furniture, even the photographs on the wall? How can anyone leave all his memories behind?

Soon the shelters are no longer safe either. Most of the buildings in the city have been destroyed. There is blood everywhere. My father says it is time to leave Abadan. At last, I can see fear in his eyes and so I feel afraid too. So many people have fled the city. There are hardly any vehicles for anyone to travel in. What can we do? My mother is shaking and crying as she holds me, my sister and my five brothers in her arms. My father goes out to search for a car to rescue us.

Before long, he returns home, yelling, “Run! I found one!” He holds my little brother, and we all hold hands as we run. We run so fast that I have no time to say goodbye, not to anything. I cannot not even turn my head to see our home for the last time. We reach a green pickup truck. I watch my father beg the driver to take us to Shahin Shahr. He helps us all into the truck, then I look into my father’s eyes: they are filled with tears. He cannot say a single word. What is there to say? He watches us drive off.

A few hours later, we are far away from Abadan. All of us sit quietly in the truck. Even my little brother does not cry. My mother’s face is sad and it seems like she is thinking about all that we have lost. We are going to Shahin Shahr and we have to start a life there. I think about my father and wonder when I am going to see him again. I think about Abadan and the people who are still there. I look at the sky and try to feel God is with us. I pray and try to have hope for my new life in a new city.