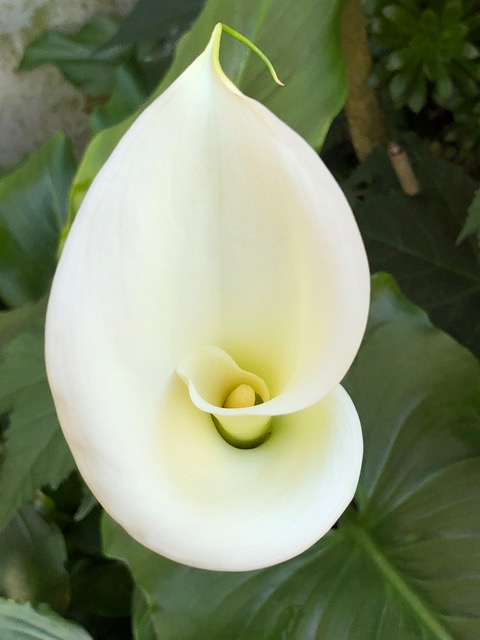 A Wedding in Prison

My aunt, Sahba Rezvani, spent three years of her life in Evin Prison solely because of her belief in the Bahá’í Faith. My aunt spent a long time in the political prisoners’ section, where, she told me, the prisoners became very close because they spent every hour of many years together.

In 2011, my aunt’s son, Farhad, was soon to be married, so my aunt asked the warden for a one-day furlough to attend the wedding. But permission was denied: she would not be allowed to leave the prison, even for an hour, to be present at this important event in her son’s life. Instead, my aunt would have to spend the night of the wedding in prison, saying prayers for her son’s happiness. But her fellow prisoners were about to surprise her, and, as it turned out, she would not spend her son’s wedding night alone.

The prisoners in the political section wanted to do something to cheer up my aunt. So, they decided to throw a wedding party right in the prison. Since they had limited provisions, they worked together and used their creativity to plan the best possible wedding celebration. They decided they would have a cake and a musical band, and that two women would play the roles of the bride and groom.

The prisoners had no way to bake a cake, so they bought a number of small cakes from the prison commissary and put them together on a plate. Then they formed a musical band with two vocalists and a few others to play the instruments — pots as drums and brooms as guitars. Finally, they chose two prisoners to play the role of the bride and groom and they prepared outfits for them to wear.

After hours of singing, dancing and laughing, one of the prisoners asked one of the Bahá’ís to chant a prayer for the new couple to wish them a lifetime of happiness and health. That night, my aunt had bittersweet feelings; she felt heavy-hearted since she could not attend her son’s wedding; at the same time, she felt joyful because of the great kindness shown her by her friends in the political section of Evin Prison.