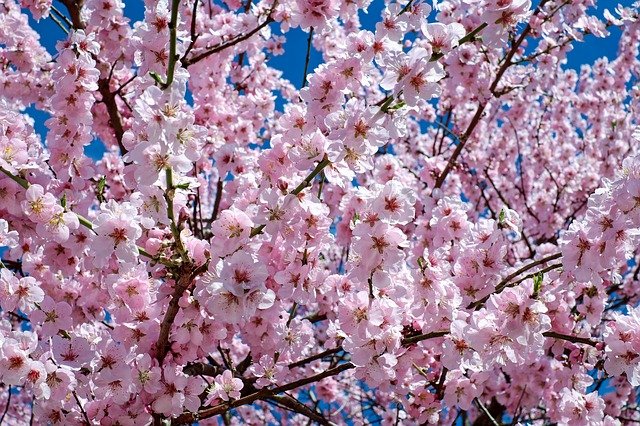 My great-grandfather was a mullah for five years. After his marriage to my great-grandmother, who was a Bahá’í, he had a dream about the Báb. He became a Bahá’í afterward. However, such a change in a mullah was not acceptable to his Muslim friends and neighbors. As a result, most of the people who lived in their aderun turned into enemies.

One day, some of the neighbor women came to my great-grandmother’s door and said: “Our husbands are going to kill yours! They are waiting for him on the bridge your husband always crosses.” “God will save him,” my great-grandmother replied. “I am certain!” Still, she was shocked and also worried about her husband. Soon after giving this warning, the women left.

All alone in the house, my great-grandmother started to pray. She cried and prayed for almost an hour. Then she heard a knock at the door. When she opened the door, there stood her husband! My great-grandmother told him what the women had said. He was amazed, because that day, he had had a craving for cherries so he had changed his route in order to visit the cherry orchard. He had never crossed the bridge that day. By means of a yearning for cherries, God had saved his life.

My great-grandfather never forgot this close call, and always reminded himself of it when he needed reassurance that God’s help would surely come to those who are oppressed — and sometimes in unusual ways. The incident strengthened his faith so much that he was not afraid of anything ever again.