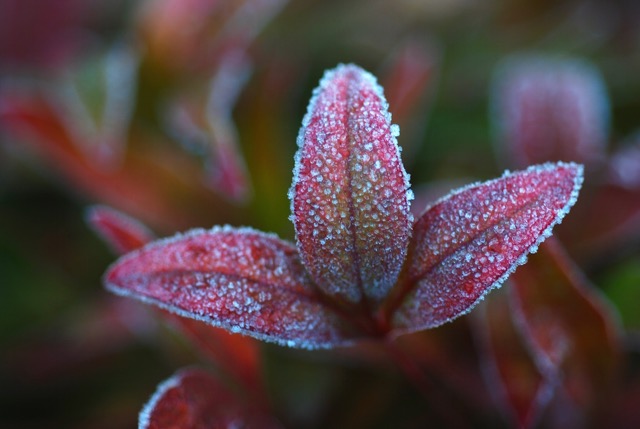 The Uses of Art

What use art? A stretcher
to wheel in the wounded —

a monument of blossoms —
a bit of latticework on the temple —

each painting, a record of a psychic diver —
each poem, an artifact —

each breath, a brush stroke —
each day, a dance.

You lean into your part
in life’s symphony

you anticipate, obey
the conductor’s baton —

you listen for your part
in the ensemble —

as Dizzy Gillespie said
of be-bop, you play

so everybody else sounds good —
no matter how minor

the part, the playing needs to be
musical — you demand of yourself

an attentiveness that is prayer —
rehearsal sense in the every day —
solo or not, to make music is worship.

Song of the Planet

I sing of the planet
rimmed with light

the Untrammeled, the Unconditioned,
and a horizon of possibility.

and the Native American flute
and West African drum players

celebrate the coming and
going of day.

Deep into the evening
I listen to Chopin Nocturnes

or Bach keyboard suites
and reflect on the day

as the music pours over me,
and lean toward the auburn dawn.