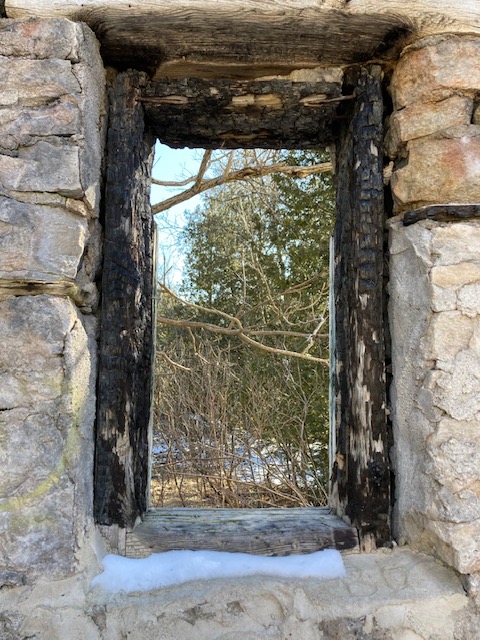 Giving Voice to the Dispossessed

In the 1970s, I found myself studying English literature at Trinity College, Dublin. In a tutorial discussion of poetry, my tutor, the poet Brendan Kennelly, quoted this passage from one of Keats’ letters:

I still don’t know how to work out a poem. A poem needs understanding through the senses. The point of diving into a lake is not immediately to swim to the shore, but to be in the lake, to luxuriate in the sensation of water. You do not work the lake out, it is an experience beyond thought. Poetry soothes and emboldens the soul to accept the mystery.

Keats’ words stayed with me, and when I reread Bahá’u’lláh’s exhortation to be “anxiously concerned with the needs of the age ye live in, and center your deliberations on its exigencies and requirements,” I began to understand how the experiential aspect of poetry-making and a deep sense of social commitment might come together in a series of poems about the current refugee crisis. My own family’s history of dispossession could give an emotional depth to the work.

In the mid-nineteenth century, my mother’s French-Lebanese family was subject, as Christian Maronites, to intermittent pogroms in Lebanon. The family left Tyre and Sidon for Egypt and Palestine. One branch settled in Haifa, Palestine but they were forced out of their home on Mount Carmel in 1948 by the newly-formed State of Israel. The Suez Crisis brought my family from Egypt to Cyprus and that is where I grew up. I lived through the Cyprus War of Independence during which both of my older brothers were wounded.

In 1963, after a night of fierce intercommunal fighting we were forced, at gunpoint and with five minutes notice by Turkish militiamen, to leave our Nicosia home. Many of our neighbours lost their lives on that night of trauma. We never returned to that home.

After completing studies in Ireland, my wife Carole Anne, our infant son, and I pioneered to Cyprus, where we remained from 1979 to 1993. At the time we arrived, the experience of the Turkish invasion, which had taken place in 1974, was still very raw, which was understandable given that over a third of the Cypriot population was internally displaced. Also, during the 1980s, the civil war in Lebanon and the Palestinian conflict brought many other refugees to the island.

At one point we spent some time in Plataniskia, an abandoned mountain village near Limassol (on the Greek South), in a house left behind by a Turkish family forcibly removed to the Turkish North in 1974. When we met the members of that family ten years later in Kyrenia (Girne) on the north coast, they told us how much they yearned to return to their home.

No refugees I have ever met wanted to leave their homes and it is the trauma of leaving, often suddenly, and the yearning to return that I sought to explore in Depositions. The poems embody my attempt to express something of the trauma of the refugee and asylum-seeker experience, a trauma that, at the present moment, is being experienced by diverse peoples the world over. Now Ukraine must be added to the list of countries who have experienced such tragedies.

The refugees I met had stories they needed to tell and in their own voices. As I listened to their voices, I found they began to echo in my mind and imagination. But how best to communicate the feelings those voices of dispossession expressed? What form would serve?

Offering scope for a layering of feeling, for selflessness, for that moment of intense communion, the haiku and its close relative, the senryu, seemed the right forms. Pivoting on the cut (kireji in Japanese), that affective spark that serves to join the universal and the particular, the haiku seeks to embody three main qualities — simplicity (wabi); metaphysical loneliness (sabi); and mystery (yugen). Moreover, the haiku, when it focuses on the natural world, gives the poet a chance to privilege nature over him or herself. On the other hand, while the senryu retains the haiku form, it leaves room for the human presence. I believed that these forms could give authentic expression to my own feelings as a poet, and at the same time, give voice to the dispossessed. The core of the collection consists of 120 haiku or senryu depositions — fragments, snatches of words that serve to evoke the harrowing experience of dispossession. I have striven for simplicity and starkness. I strive to speak in as true a voice as possible. These fragments are bookended by longer poems and two songs with sheet music. I have workshopped these ‘depositions’ with asylum seekers and refugees where I live, in Ireland, to ensure the collection resonates with their truths. During the course of these exchanges, translation became part of the process and now many of the poems have been translated, some into as many as nineteen languages.

Poetry discovers, protects and celebrates the deepest values of the heart; it gives a voice to the voiceless and brings the outcast home. It expresses not only actual reality but also possible reality. When we write of loneliness, even of despair, we discover that there is in language itself a kind of resilience — a surging, hopeful energy that is redemptive and reassuring.

I will end by allowing some of the voices of dispossession featured in my book, their words embodied in haiku, to speak for themselves:

this story
forged on the anvil
this rasping file

the paths
to empty granaries
abandoned by ants 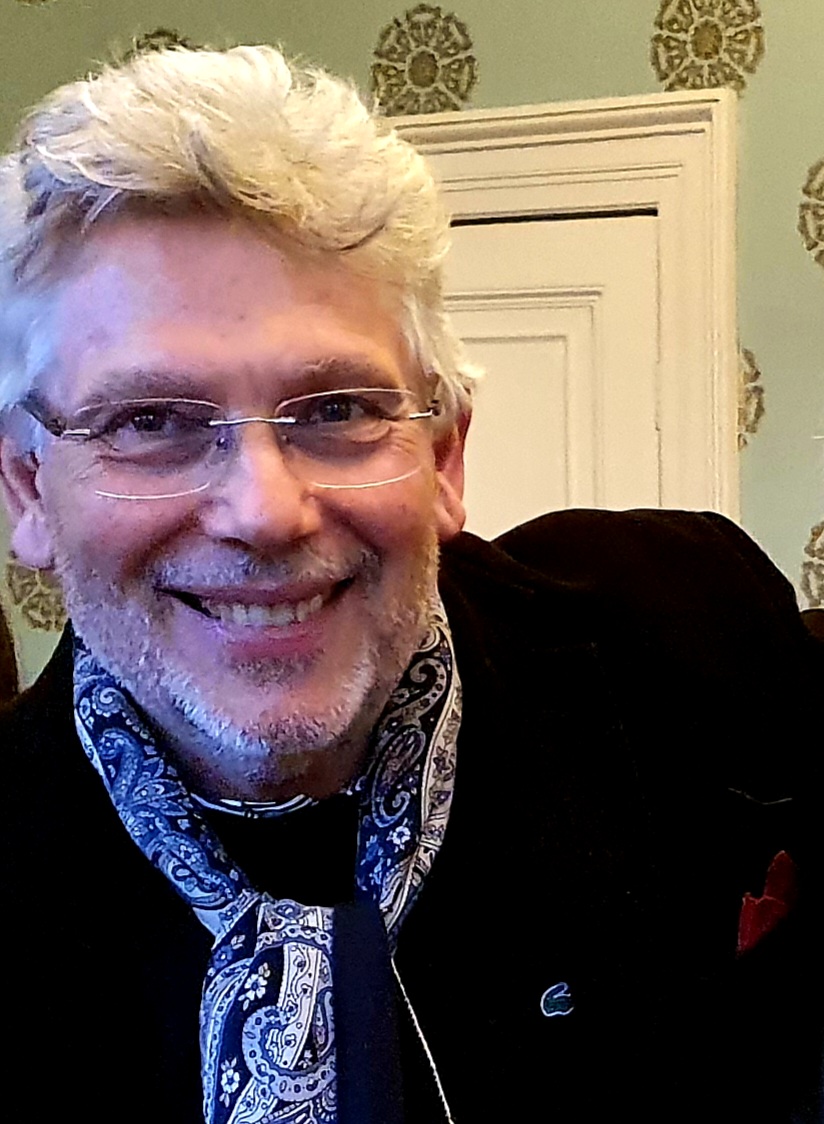 Anton Floyd
Bio:   Anton Floyd was born in Egypt, a Levantine mix of Irish, Maltese, English and French Lebanese. He studied at Trinity College, Dublin and University College, Cork. He has worked in the eastern Mediterranean and now lives in West Cork. Poems widely published in Ireland and internationally. A member of Irish Haiku Society, he is several times winner of International Haiku Competitions with a selection of his work included in Between the Leaves, an anthology of new haiku writing from Ireland edited by Anatoly Kudryavitsky (Arlen House, 2016). His first poetry collection, Falling Into Place was published by Revival Press in 2018. He edited Remembrance Suite, a chapbook of sonnets by Shirin Sabri (Glóir, 2018) and an international anthology of poems, Point by Point (Glóir, 2018). He received the 2019 Literary Prize awarded by the Dazzling Spark Arts Foundation. In 2019, he was the featured poet in Icarus, the literary journal of Trinity College, Dublin. A new collection, Depositions, is forthcoming from Doire Press in 2022.