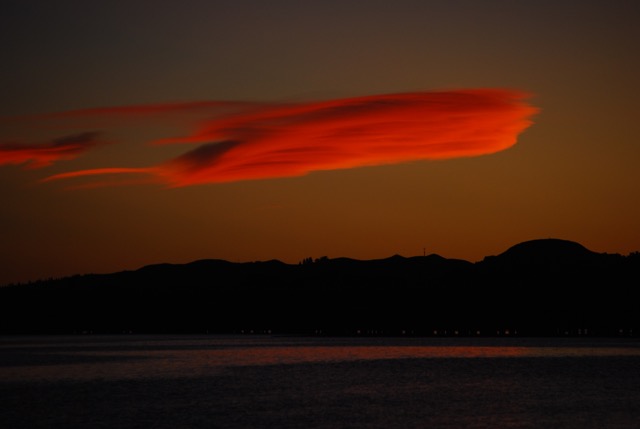 A prison can be as small as six cramped rooms in the back of a warehouse in Amsterdam or as big as a country. Anne Frank spent twenty five months—from July 1942 to August 1944—in hiding in her “Secret Annex” at 263 Prinsengracht, in an effort to stay alive.

As a Bahá’í in Iran, I have faced a lifetime of persecution at the hands of my government—the Islamic Republic of Iran. I have been summoned to the Ministry of Information. I was dismissed from one of Iran’s university. Even now, as I sit here writing these words, I fear that someone will knock on the door and burst into the room to seize my computer and read my secret thoughts.

Anne Frank’s courage may seem miraculous to some who read about her life in hiding. And for many, it may be hard to imagine that throughout the two arduous years she spent in the back of a warehouse trying to stay alive, Anne never gave up dreaming about freedom. But what strikes me as most surprising is that she never gave up writing. She wrote and rewrote her diary in the steadfast belief—someone else living then might have called it a foolish dream—that her account would be published one day, when the war was over. And Anne’s dream did come true—when her father published her diary and the world read and reread the testimony she left of the unconquerable power of the human spirit.