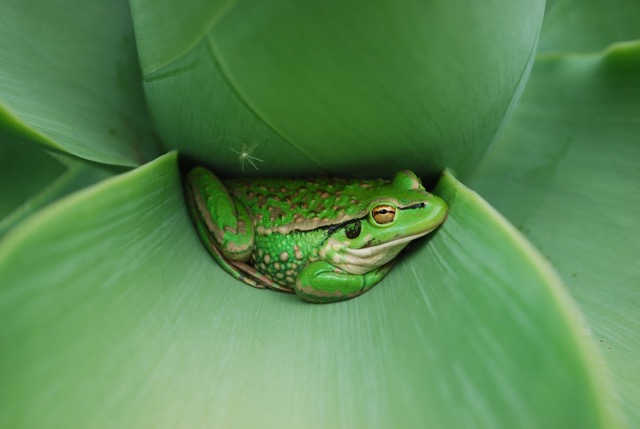 Artist Statement:   I write when I can find the time to delve deeper into my inner self and listen to my inner voice. It can be challenging to see myself and others in the eternal Light, that light that never abandons us as children of Divine Wisdom. For me, writing poems is a way of communicating with a self that often feels burdened by the responsibilities of daily life. Sometimes my poetic inspiration comes from the experience of suffering or from the mysterious voice of the Divine that consoles and guides all of humanity. Bio:   As a Korean-American, YoungIn Sondra SeungJa Doe sees herself as a world citizen who straddles East and West. YoungIn has devoted her life to the education of social workers in the U.S. and Korea. In the Bahá’í Faith and in the practice of Social Work, she has found a common vision that is rooted in the commitment to foster the spiritual evolution of humanity. YoungIn has published poems in Korean and in English. She is now in the process of translating some of her Korean poems into English. The poems that appear in this issue of e*lix*ir represent her first efforts.