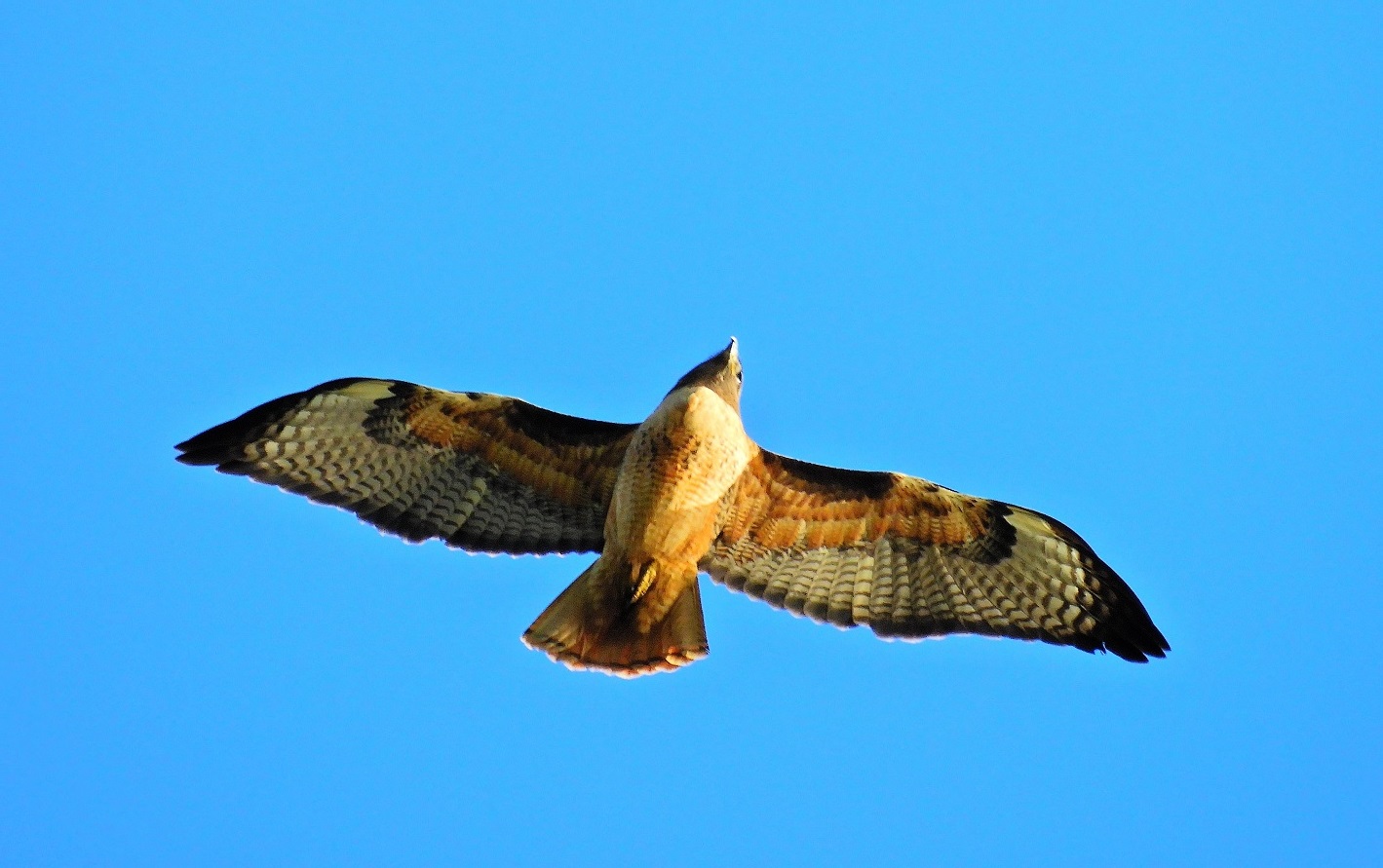 A Small Window on the Big Blue Sky

Some years ago, I enrolled in a class at an English institute with the goal of improving my English. At the first meeting of the class, I found our professor open-minded and ready to accept new ideas. She had read widely and was eager to know more, so I decided to speak with her about my religion, even though I was not sure what her reaction would be.

At the institute, there were strict rules that included not speaking about any religion that was not Islam. If I disobeyed this rule, I might not get my diploma. Still, I yearned to speak with this open-minded teacher about my religion.

I was surprised when, during the third meeting of the class, my professor asked me this question: “Mahtab, do you have any problems pursuing your education? If yes, please tell us about them.”

“Yes,” I said, “there are many obstacles to my entering university.”

She did not understand what I meant. She asked me to explain.

“When I finished high school,” I continued, “I wanted to enter a good university. My grades were high, but the Iranian government did not even allow me to apply.”

“Why not?” the professor asked me.

“Because of my religion,” I answered.

I heard the students in the class whispering amongst themselves. Finally, one of them asked me, “Would you please tell us what your religion is?”

“I am a Bahá’í,” I said. “And the government of Iran prohibits Bahá’ís from pursuing higher education in Iran. There are many Bahá’ís who struggle to pursue their studies, even in high school, because the faculty makes it difficult for them to progress.”

The students were shocked and began to ask me questions, but our professor interrupted. “Mahtab,” she said, “if you do not want to answer these questions, please say so. Really, you should not have spoken about your religion in the class. It is against the rules.”

“Dear professor,” I said, “it does not hurt me if I do not receive a certificate from this institute. I am enrolled in this class simply to learn, not to get some kind of accreditation. And you should know that I am studying at BIHE. Its diploma is not worth anything in Iran, but I enrolled because I want to increase my knowledge.”

The professor seemed attracted by my words. At the end of the class, she told me privately that she was glad Bahá’ís like me had the courage to hold to their beliefs and the endurance to withstand these difficulties. Because of her job, she told me, she could not ask me any more questions, but she did tell me to keep going. “I am sure you can be successful even in your university,” she said.

As I walked home that day, I felt exhilarated. I imagined myself as a heroine that had shouted her beliefs from the mountaintop, despite all opposition. As I sat there in the dark classroom that day, I felt as if someone had opened a small window and, at last, I could catch a glimpse of the big, blue sky.

Many years have passed since the time in that classroom when I spoke about my religion. At that time, I felt disappointed because no one accepted my ideas or was willing to pursue more knowledge about my faith. But I am consoled by the fact that since then Iranians have become less prejudiced. Now many people want to know about the Bahá’í Faith and its teachings.

There are just-minded people in every land, and in Iran such just-minded people view Bahá’ís as their fellow citizens and are asking the government to make living conditions better for them. These days my heart is filled with the hope that soon I will be able to live more freely in my country. I even dream that I will have a good future in this holy land of Persia.