An Arabic prayer for steadfastness by Shoghi Effendi 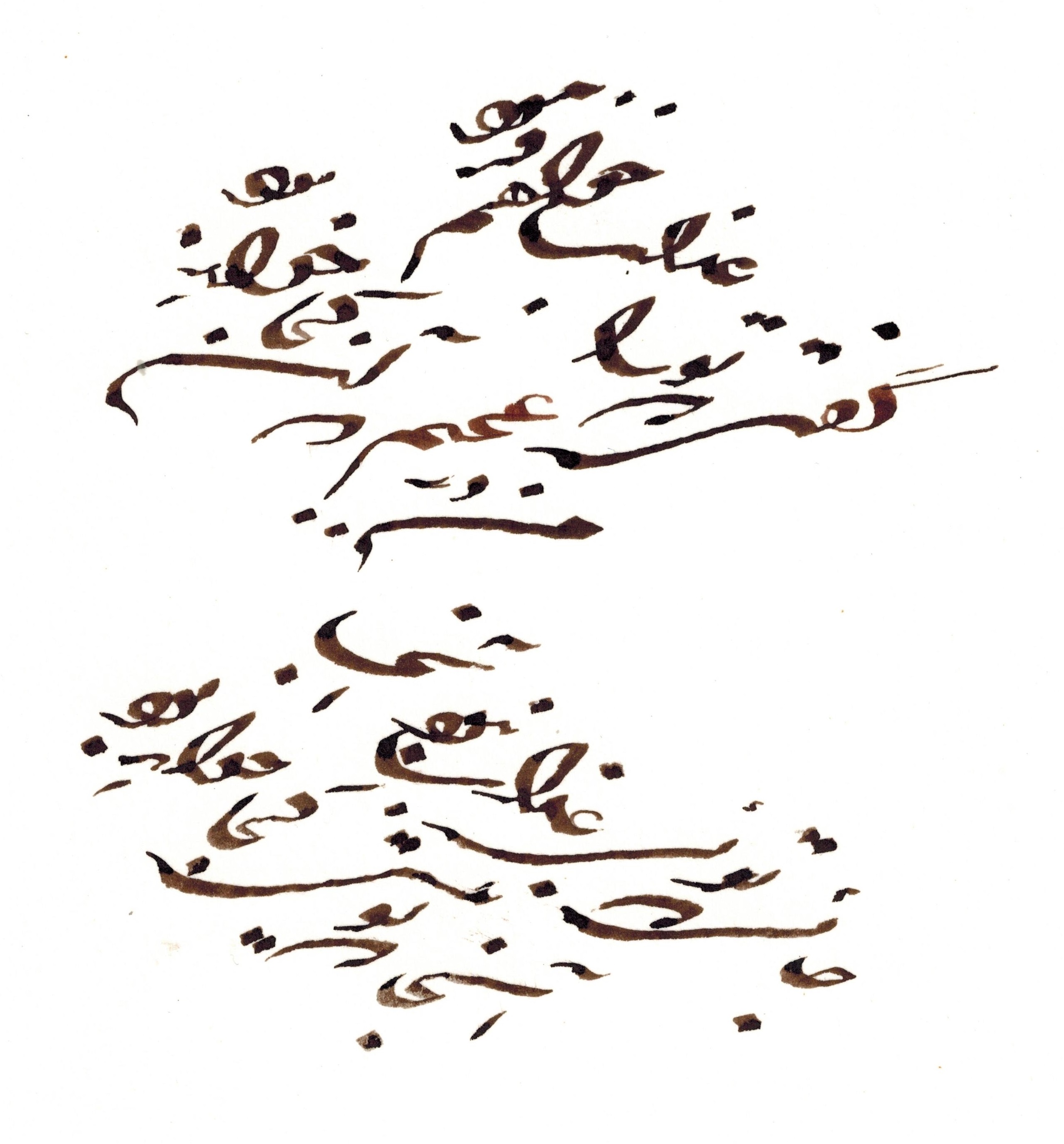 A poem reportedly by an 11th century Sufi poet 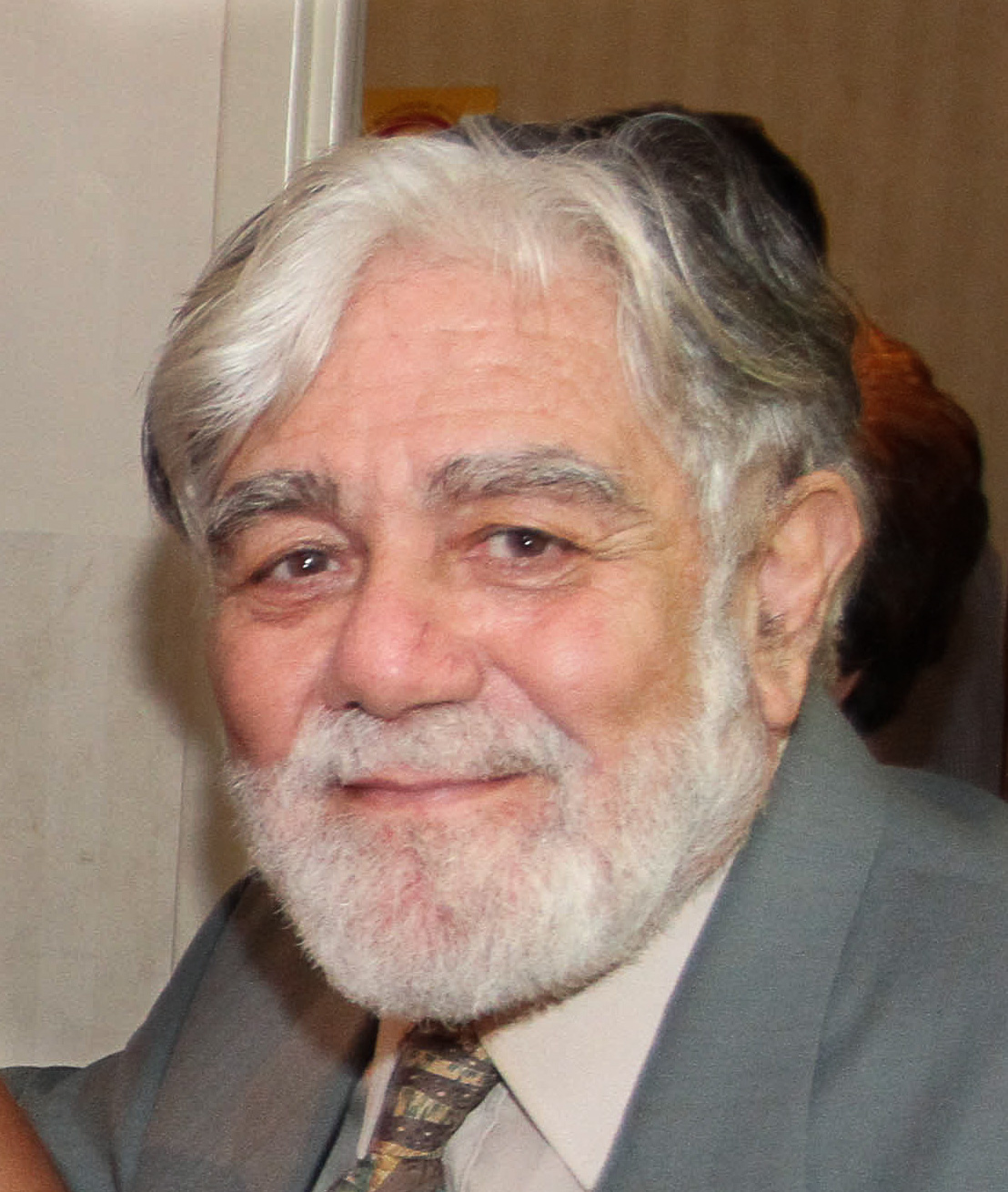 Bio:   Dr. Muhammad Afnan was born in Yazd, Iran in 1930, and traced his ancestry to the maternal uncles of the Báb. He received his Doctorate in Veterinary Medicine and Bacteriology. After teaching for many years in his homeland, he and his family moved to Canada in 1979, where he worked as a researcher at McMaster University. Through extensive personal study, he became a scholar of the Bahá’í Writings, especially of the Writings of the Báb. He and his wife Mehri started the Association for Bahá’í Studies in Persian and later served in the Research Department at the Bahá’í World Centre for 13 years. He passed away in Mississauga, Ontario on 5 August 2017. He was an eloquent writer and speaker in Persian and had an excellent knowledge of Arabic, was well-versed in the humanities and had a special love of poetry, and enjoyed the art of Persian calligraphy, often presenting samples of his work as gifts to friends.