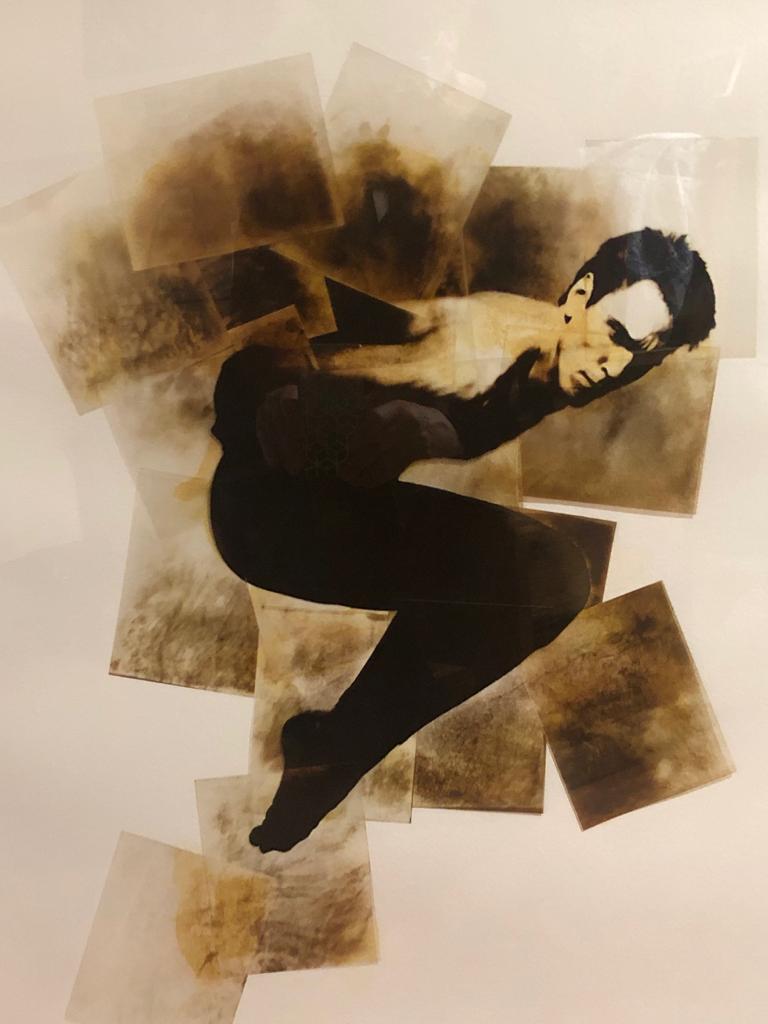 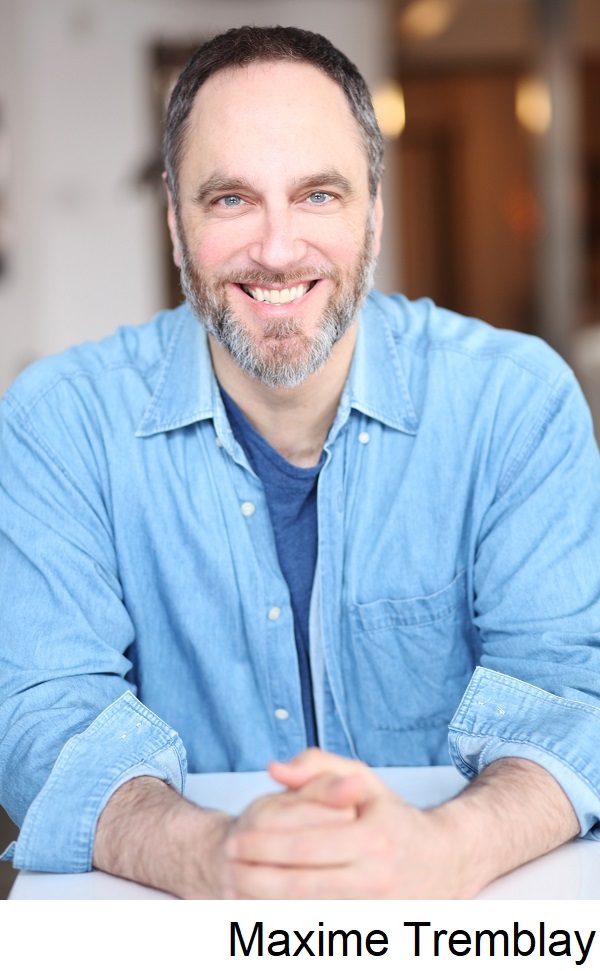 Benjamin Hatcher’s latest major work as choreographer was staged in December 2019 in Montreal, a city he calls a “haven for dance.” The work, a result of three years of studio exploration in contemporary tap and presented just before the pandemic lockdown, has been described this way:

“Preoccupied by the precariousness of human and social relations and by the fragility of the ephemeral body, SONORE DÉS ACCORD explores how sound becomes the engine of intimate communication, propelling seven performers toward a renewed humanism.”

Hatcher has created more than 30 choreographic works and received numerous prestigious awards for his efforts. He danced for 17 years with Les Grands Ballets Canadiens de Montréal, and the Fondation Jean-Pierre Perreault, and taught contemporary ballet in Quebec. For the past 15 years, Hatcher has also been acting in various commercial, television, and movie productions.

“I always knew I would be an artist,” says Benjamin Hatcher. “I just didn’t know what kind of expression that artistry would have.” Hatcher, now 53, has followed many avenues of expression: as a dancer in a large company, as a teacher of dance, as a choreographer and as an actor. Here are some of his musings on these pursuits. 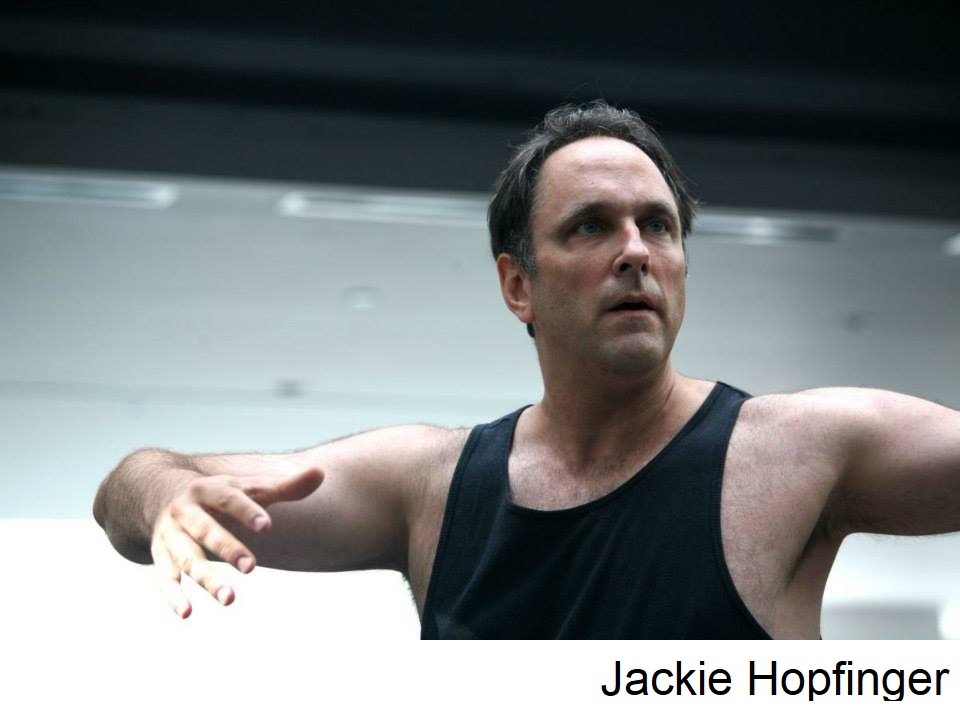 Prior to going into the studio, I think a lot. Once I know what I want to express, I start exploring physical ideas. In terms of using the dancers, I have no idea what I’m going to do before I go to the studio. I know that emotion will come out, but it’s not through verbal language that we will first communicate about it.

Dance is a nonverbal language. For example, what if you were a dancer and I told you to go over to your partner and stand in front of him, I want you to do a little sequence of foot work, and I would like you, in your foot work, to say the following: ‘I don’t think I can trust you.’ Many dancers have never worked like that before.

We can verbalize if we need to, but once we’ve worked on a sequence for a few days, we’ll ask, ‘What are you are feeling? What’s happening now?’ They’ll say, ‘Well, I’m feeling this now, or I’m feeling that when he does this.’ Then I know we are on the right track.

I wasn’t interested in footwork as a technical, virtuoso thing. No, I was interested in how foot work could be another instrument I could take out of my toolbox when I felt it necessary and use it as a vehicle of emotional exchange between people. It’s just the feet — the feet making music — music unto itself.

In terms of physical ideas, I might be looking for certain capacities when auditioning a dancer. For example, I do a lot of duet work, so I might be looking for people who have experience with partnering and touching, and have acquired capacity with exchanges of weight. Not everyone has had the chance to explore all of this in their training.

At a more emotional level, I’m looking for people with a complete openness — dancers who are vulnerable to explore something that they’ve perhaps never experienced before. I want to see people who create characters on stage that the audience can identify with very quickly.

A lot of dancers are very insecure people. A lot of artists are. And when they’re thrown out of their comfort zone, it can be very disconcerting for them. But I also think that’s where they become vulnerable. And that’s something very important in my work — that when people come to see it, they can recognize themselves and see their own humanity, their own vulnerability, there on stage. 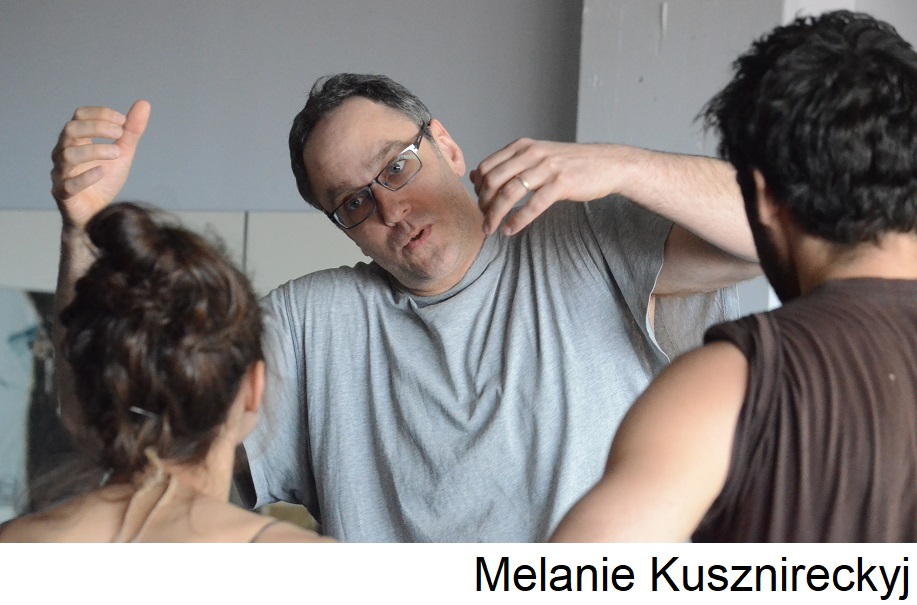 Dance is very therapeutic. And when I see that pleasure come out in the students, that they don’t feel judged, that they’re just literally going inside of themselves, that’s a beautiful thing.

When I have a new group I say right away, ‘We don’t make mistakes here. We’re just discovering things.’ Then I’ll say, ‘Life is difficult enough as it is. Let’s — just for an hour and a half — forget those difficulties and have fun.’

After class, I’ll say, ‘Okay, people gather around. How did you live the past hour and a half? Say the first thing that comes to mind. One word. No thinking – serenity, rhythm.? Great!’ This kind of dialogue gives me instant feedback. It enriches me as a teacher.

I love getting old in the sense that, ideally, you’re more mature and you realize what you really want to focus on and what’s important to you and what fights you want to fight. Justice, as we know, is the most pertinent thing in our lives. Justice, love and unity.

When you start dancing everyone knows — though they might pretend they don’t — that they can’t dance forever. When you’re young and dynamic as a dancer, you feel invincible. You feel your body will always recover, but, over time, your body doesn’t. The decision to stop dancing wasn’t a tragic thing for me because I had other interests.

I haven’t taken dance classes in years, but I would be interested in training again and to work with the body memory and the body that I have now at 53, with none of the hang-ups I had as a younger dancer, without the need to impress and to perform and to compete — to have none of that, and to dance for the pure pleasure of dancing. 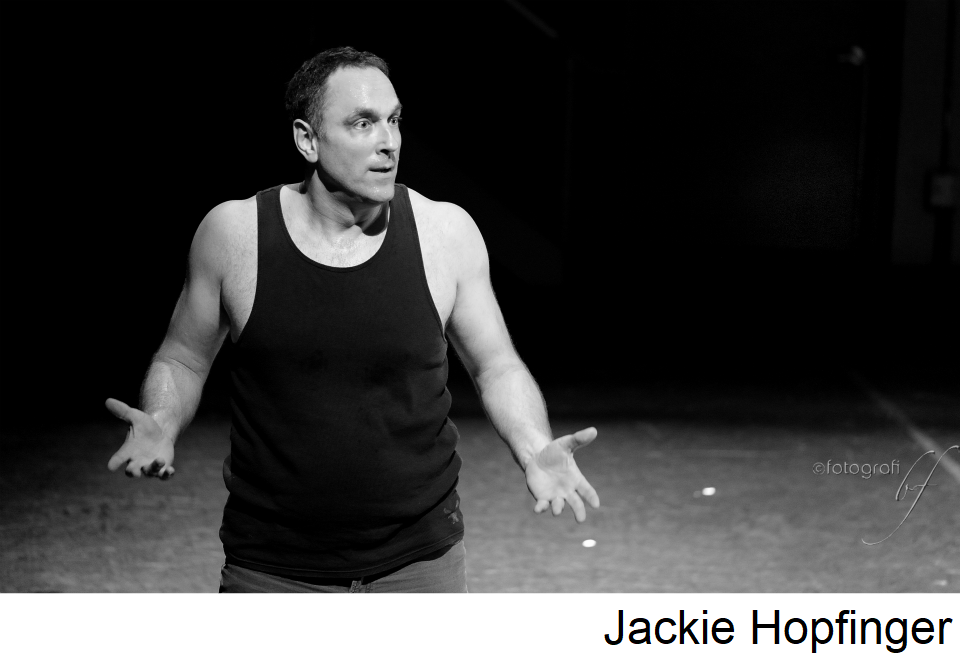 I’ve always loved movies and acting. I started acting lessons and I had a knack for it. I found an agent and slowly started doing extra work. Then I got a commercial and then I got a small role on TV and then a movie. I’ve been doing that for 15 years.

But what I’ve been doing for the past three years in terms of acting brings me so much more joy than doing commercials. I am an SP, a Standardized Patient. I act out scenarios — anything from a mental issue, to an injury, to an ethical situation — for medical students as part of their training. As an SP I’m actually putting my talents as an actor to use for service to humanity in a fairly concrete way. I love it.

There are some incredible things that are being done in the world by the arts now. Every audience member is able to think for themselves, but it’s the artist who is allowed to express on behalf of other people. There is the struggle of the individual to rise above his current condition. Some are achieving this, some are trying to figure it out and are realizing that it’s not by exclusion that they will be able to achieve their own personal goals. It’s going to be with everyone together. We can’t leave anyone behind. 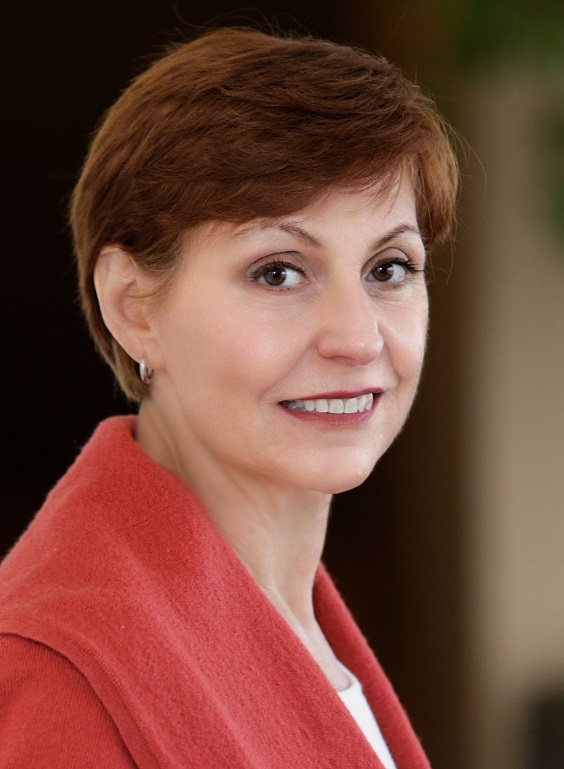 
Bio:   Joyce Litoff is a life-long resident of Chicago, and a world citizen at heart. She is a communications professional who has won multiple awards for her writing, podcasting, and video work. Joyce sees storytelling as central to all of these efforts and has recently delved into memoir and live-stage storytelling. Joyce works in the Office of Communications at the US Bahá’í National Center. The office is responsible for editing the content of US public website and electronic newsletter, engagement in social media networks, and media relations related to coverage of the Bahá’í Faith in the news. Joyce has worked in a variety of publishing, media production, and public relations positions in the course of her career, both in corporations and in the not-for-profit sector. She holds a degree in Journalism from the University of Illinois.