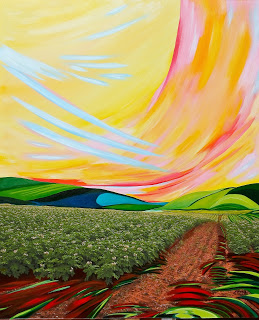 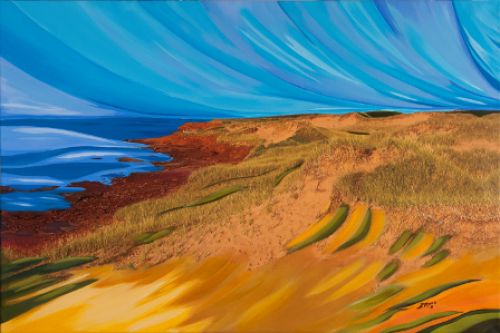 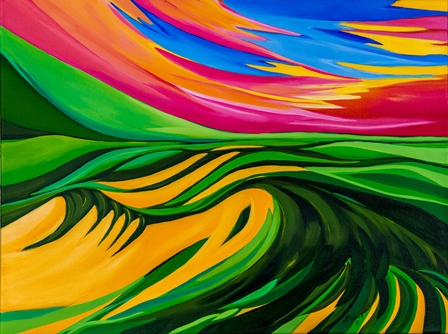 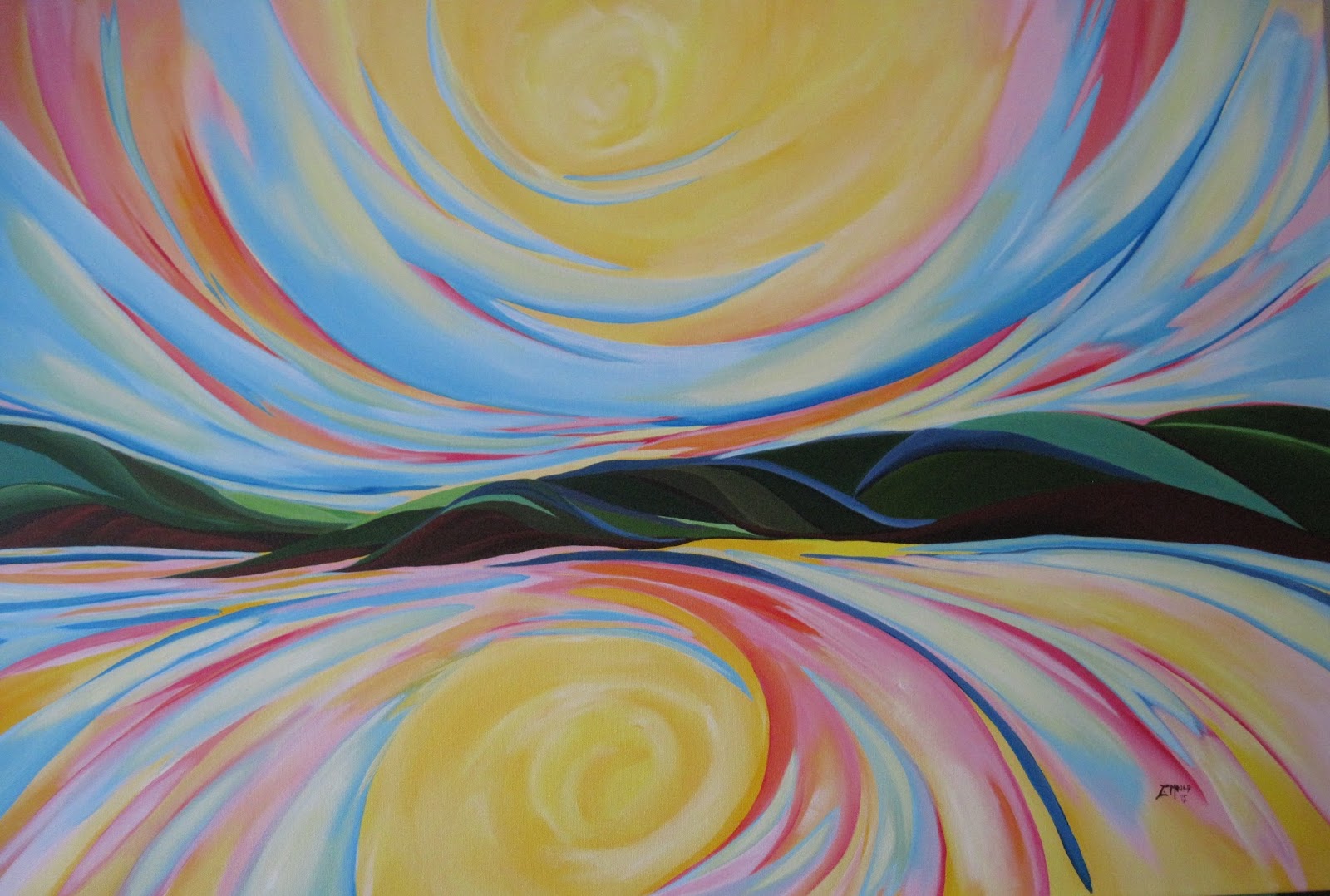 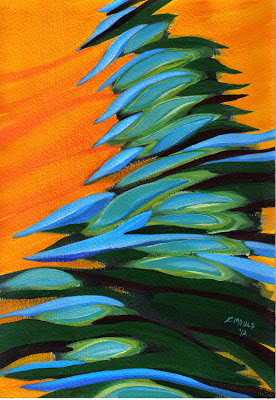 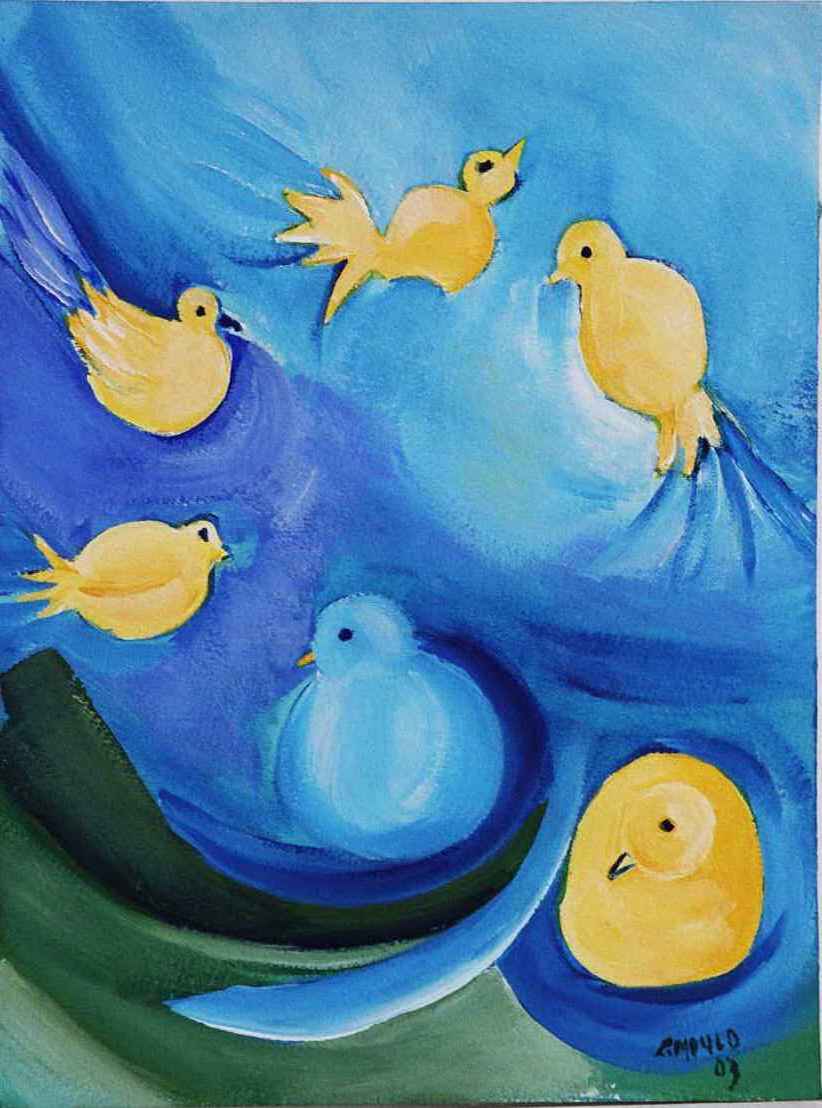 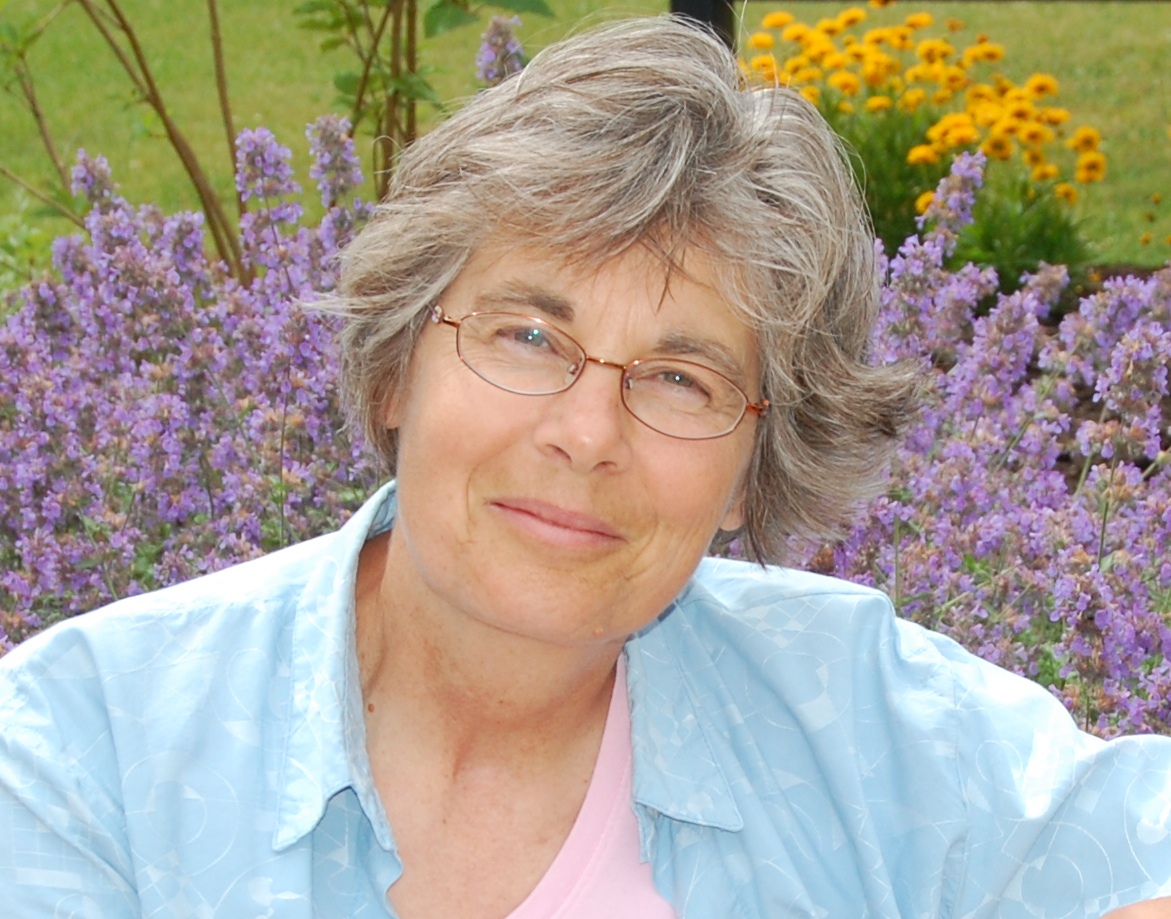 Artist Statement:   The landscape features most prominently in the body of my work. It is a landscape of suggestion, rather than a faithful figurative rendering; it is a landscape of fiction and abstraction. It almost always contains elements of the earth, the sky, and the sea — or body of water — a river, estuary or lake. These are essential. They resonate in my mind and appear in my paintings as lines and forms in the design and composition. Bio:   Louise Mould has been painting since her formative years. Born in Exeter, Ontario, she holds degrees from the University of Prince Edward Island and McGill University in Montreal. She studied art for two years at the Université du Québec à Trois Rivières. She has lived in the Democratic Republic of the Congo and spent many years in Haifa, Israel. She is currently living in Charlottetown, Prince Edward Island. She has had numerous solo shows and has participated in group shows including juried exhibitions. Her work is currently showing in The Dunes Café and Gallery and Ellen’s Creek Gallery.